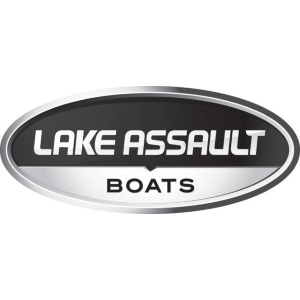 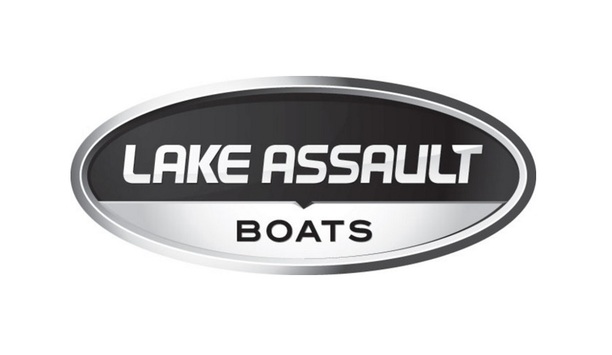 Lake Assault Boats, globally renowned manufacturer of purpose-built and mission-specific patrol, rescue, and fire boats, has announced that Bob Beck has been named its Director of Sales and Marketing. Also, Jim Sorenson has been named a Regional Sales Manager with additional responsibility for Government Sales. Both come to Lake Assault Boats with deep roots in the marine industry as well as impressive careers with the U.S. Coast Guard. Marine security “I am very excited to announce the addition of Bob and Jimmy to the Lake Assault Boats team,” said Chad DuMars, Lake Assault Boats vice president of operations. “These positions are very important and reflect the expansion of our marketing and sales efforts across the country. Both of these quality individuals have extensive marine industry backgrounds, and have served our country with distinction as members of the U.S. Coast Guard.” Beck is well known in the industry. Prior to joining Lake Assault, he served as Director of Sales for Willard Marine, where his responsibilities included all sales and training functions. He previously worked for Zodiac of North America as its director of government sales, where he oversaw daily operations of the company’s military, first responder, and law enforcement markets. Marine safety expert Prior to joining Lake Assault, Sorenson managed sales for two aluminum boat manufacturers Over the course of his 24-year career in the U.S. Coast Guard, Beck served in numerous roles involving marine safety, responder qualifications, inspections, and pollution investigations. Those various positions include Beck’s service as supervisor of the Marine Safety Detachment (MSD) in Unalaska, Alaska and Coos Bay, Oregon, and as an Assistant MSD in Kenai, Alaska, USA. Prior to joining Lake Assault, Sorenson managed sales for two aluminum boat manufacturers, where his responsibilities included leadership of proposal and quote development for a team of sales representatives across the country. Maritime law enforcement instructor Sorenson also served 11 years in the U.S. Coast Guard in a variety of roles, including as a machinery technician and a maritime law enforcement instructor, among his accomplishments there include earning the prestigious boat coxswain certification. “Bob’s and Jimmy’s skillsets will be excellent assets as we continue to grow our presence in the industry,” added DuMars. “We’re absolutely thrilled to have both of these gentlemen on board.”