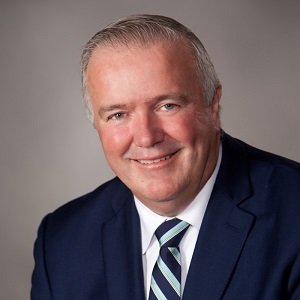 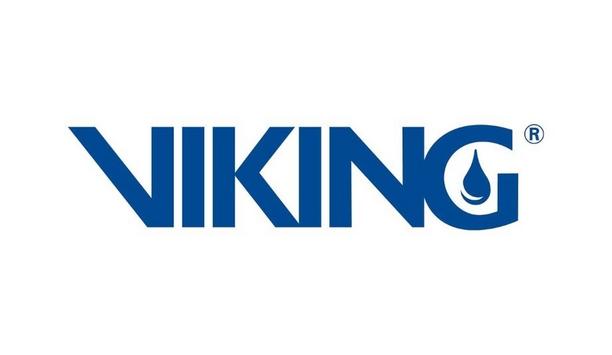 Viking Announces James Golinveaux As The New President And CEO

The Viking Group, a global provider in fire protection and life safety systems, announces that James Golinveaux has joined the company as its new President and CEO. He succeeds Kevin Ortyl, who served as Viking Group’s CEO for the last ten years, and Chairman since 2014. Mr. Golinveaux comes to Viking with nearly 35 years of fire protection industry experience including both contracting and manufacturing. A native of the San Francisco bay area, he began his career in 1982 as a trainee in fire sprinkler design at Allied Fire Protection. Experience in Sprinklers In 1991 he joined Central Sprinkler as their Director of Technical Services. Mr. Golinveaux spent the next 25 years with Central Sprinkler/Tyco, where he worked in plant operations, technical services, R&D, product management, and executive leadership. Mr. Golinveaux holds over 50 U.S. and foreign patents and is NICET IV certified in Automatic Sprinklers. He has been a member of the National Fire Protection Association (NFPA) and was a member of the NFPA 13 Technical Committee for over 22 years. In addition to his contributions to various NFPA committees and task groups, Golinveaux is also a member of the NFPA Standards Council which, in his words, is one of the highest honors for “techno-geeks” like himself. Golinveaux maintains a passion for teaching and is a regular presenter at industry meetings and events. Boards and awards Golinveaux has also served on the American Fire Sprinkler Association’s Technical Advisory Council Mr. Golinveaux was a member of the National Fire Sprinkler Association’s Board of Directors and in 2016 received the NFSA’s distinguished Russell P. Fleming Technical Service Award. Golinveaux has also served on the American Fire Sprinkler Association’s Technical Advisory Council and Manufacturers / Suppliers Council. In recognition of his work toward the advancement of the fire sprinkler industry, Mr. Golinveaux was presented with the AFSA’s highest honor, the Henry S. Parmelee Award, in 2014. President and CEO In announcing Golinveaux as the company’s new President and CEO, Mr. Klaus Hofmann, Chairman and CEO of Minimax Viking Group stated, “James has a great reputation as a business leader, sprinkler engineer, and entrepreneur and we are pleased to welcome him as a key member of our management team.” Hofmann added, “It is also an honor for me to thank Kevin Ortyl, one of the most charismatic and successful leaders I have ever met, for all he achieved over the last three decades. He will continue to serve as Chairman and help James to get adjusted to our organization as quickly as possible.” Golinveaux added, “Stepping in for Kevin Ortyl is no easy task. I believe my passion for this industry and 35 years of experience can translate into the continued growth and success of Viking Group companies.” Furthermore, according to Golinveaux, “I intend to visit Viking’s customers and employees as quickly as possible. I hope they will find that I do listen and more importantly, care. I am the youngest of 12 children and listening was a survival skill, not an option.”