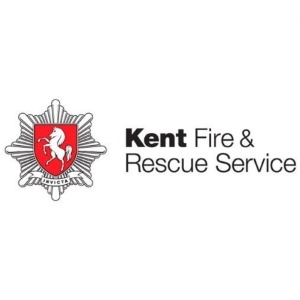 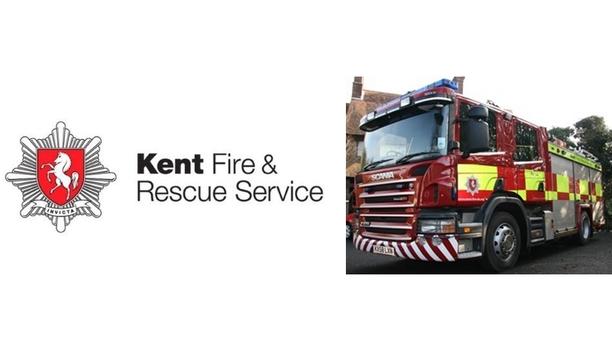 Tunbridge Wells firefighters are calling on residents to give serious consideration to how they park in side streets and to make sure emergency services can get through. Today’s plea follows call outs this month to the Stanley Road and St Stephens Court area, where efforts to reach properties following a 999 call have been hampered by delays. Inconsiderate parking in residential streets has become a frequent problem for firefighters who fear that it is only a matter of time before this issue leads to tragedy. Vehicles restrict fire engines to get through Tunbridge Wells fire station leader, Iain Bradshaw, said: “We can get to this area within four minutes of receiving the fire call at the fire station, but because of the way vehicles have been parked on either side of the street, we often find we have had to abandon the fire engine and get to the properties on foot." Blocked roads can result in a delay of at least five minutes, while we knock on doors and get the vehicles moved" “Crews struggled to reach a sheltered housing complex in St Stephen Court on several occasions in recent weeks, while fire alarms were sounding, due to vehicles double-parked making the gap too narrow for a fire engine to get through." “Blocked roads can result in a further delay of at least five minutes, while we knock on doors and get the vehicles moved. Such obstructions force us to change our tactics, possibly requiring us to lay out longer hoses, which would cause further delays at a time when every second counts.” Leaving enough space for emergency vehicles A recent house fire in nearby Norman Road on 14th November involving a dishwasher, highlights that the risks of house fires is real and that crews need to be able to get to the scene as quickly as possible. Iain said: “Although no one was hurt on this occasion, vital minutes getting to an incident like this could really make a serious difference to the outcome.” He added: “While we all like to park as close to our homes as possible, we need people to be considerate when parking their vehicles. The fire engine could be trying to get to a serious incident where someone is trapped by fire. Please take a quick look around and make sure that you’ve left enough space for emergency vehicles to get through – one day it could be your home we’re trying to get to.”