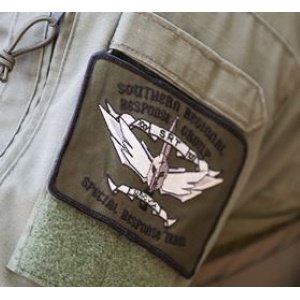 Heath Penwarden is currently serving in the capacity of Lieutenant Commander of the Southern Regional Response Group (SRRG). He is also serving as Sergeant for the DeSoto Police Department, 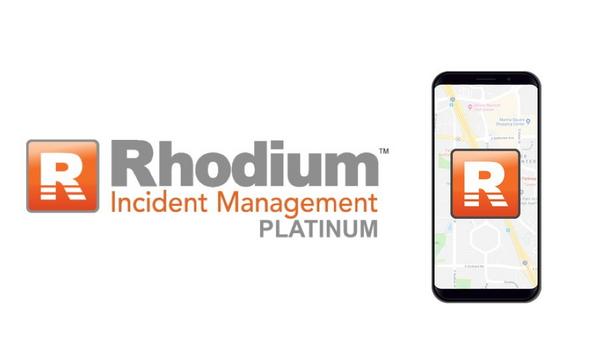 Incident Response Technologies, Inc. (IRT), a Denver-based company, is excited to announce the release of a new mobile phone application, Rhodium Mobile, that pairs with their award-winning software platform, Rhodium Incident Management. The new application, now available on the Apple and Google Play stores, aims to increase situational awareness for incident commanders by providing near real-time tracking and status information of first responders. Rhodium Mobile Just days after its recent release, the new mobile application was quickly utilized by current customers in real-world situations. In Texas, Rhodium Mobile was deployed by the Desoto Police Department, as they managed a large outlaw motorcycle group event. Not only did Desoto Police coordinate and track both uniformed and plain clothes officers, but they were also able to coordinate with several other agencies during the event. Incident Management solution Rhodium Mobile enhanced the ability for officers from a variety of agencies to be tracked and monitored “Rhodium Mobile enhanced the ability for officers and undercover units from a variety of agencies to be tracked and monitored,” said Lieutenant Heath Penwarden, Commander of the Southern Regional Response Group. Lieutenant Heath adds, “During this event, we had both uniformed and plain clothes resources, and we wanted to make sure there was adequate coverage for both. Rhodium Mobile enabled us to see the whole picture since this event was occurring over several miles. It enabled us to use our resources more efficiently and effectively.” Deploying FEMA Incident Command System forms Rhodium Mobile access is included in every Rhodium Incident Management subscription. Rhodium’s incident management capabilities allow incident commanders to quickly review pre-plan data, view current situation status, and document actions from a user-friendly touch screen focused interface. The software also includes a module that assists organizations with rapidly creating and distributing the FEMA Incident Command System forms, which are used to coordinate large scale disaster responses. Critical data infrastructure “Rhodium Mobile provides critical decision-making data to decision makers and stakeholders throughout an emergency incident or special event,” said Jarret Winkelman, Incident Response Technologies, Inc., IRT’s President and CEO. Jarret adds, “The release of Rhodium Mobile allows us to extend the Rhodium value proposition in a way that is accessible, streamlined, and easy to use by all responders.”