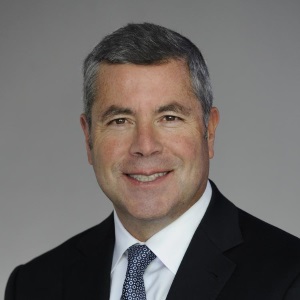 Gregory B. Jordan is Board Member in MSA Safety Incorporated's Board of Directors. He is also the executive vice president, general counsel and chief administrative officer of The PNC Financial Services Group. He also chairs the board of the Manchester Bidwell Corporation and the board of trustees of Bethany College. 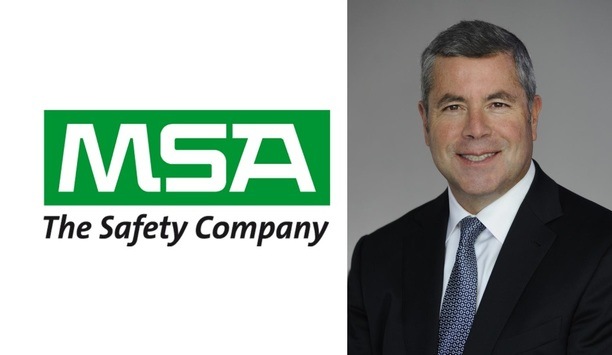 The Board of Directors of global safety equipment manufacturer, MSA Safety Incorporated has announced that Gregory B. Jordan, executive vice president, general counsel and chief administrative officer of The PNC Financial Services Group, Inc., has been elected to MSA’s Board of Directors. Mr. Jordan was elected as part of the company’s Board succession plan for director retirement. Legal and management services  Prior to joining PNC, Mr. Jordan served as the global managing partner of Reed Smith LLP, and chairman of the senior management team and executive committee. During his tenure as managing partner, Reed Smith completed a series of combinations in the U.S., Europe, the Middle East and Asia, to become one of the largest legal services firms in the world. Greg’s broad legal and management experience provides our team with greater depth and expertize"  “We’re very pleased to have the opportunity to add Greg to the MSA Board,” said William M. Lambert, MSA Chairman. “Greg’s broad legal and management experience provides our team with greater depth and expertize in each of those areas. In addition, his success in developing Reed Smith into one of the world’s largest providers of legal services, combined with his leadership responsibilities at one of the world’s most recognized financial institutions, adds a level of perspective that I know will serve MSA, our Board, and our shareholders very well in the years to come,” he said. Regulatory policies and corporate communications As general counsel and chief administrative officer of The PNC Financial Services Group, Mr. Jordan is responsible for all legal functions for the corporation and leads PNC’s relationship with the government, including its regulatory affairs, regulatory policy and government affairs operations. Mr. Jordan also is responsible for PNC’s Corporate Ethics Office, The PNC Foundation, Community Affairs, the Office of the Regional Presidents and Corporate Communications. In addition to his PNC responsibilities, Mr. Jordan serves as a board member of Highmark Health and Highmark, Inc., the Pro Bono Institute and the Extra Mile Education Foundation. He also chairs the board of the Manchester Bidwell Corporation and the board of trustees of Bethany College. In addition, Mr. Jordan is the PNC observer of the board of directors of BlackRock, Inc. Mr. Jordan earned his bachelor's degree from Bethany College and is a graduate of the University Of Pittsburgh School Of Law.