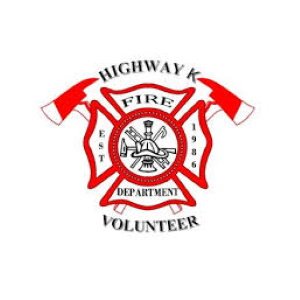 Greg Greenwood is currently serving in the capacity of Fire Chief at the Highway K Volunteer Fire Department. 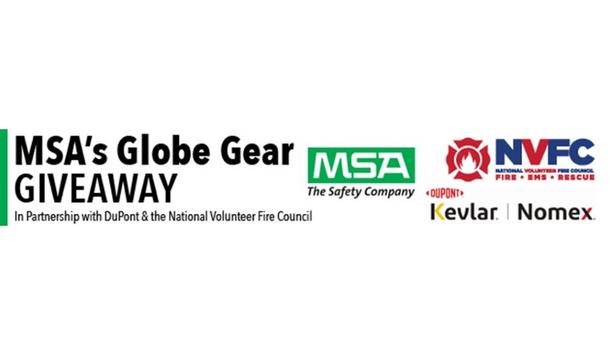