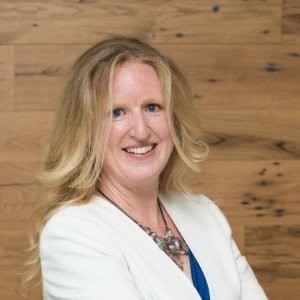 Dr Barbara Lane is a Chartered Fire Safety Engineer and Technology UK Group leader at Arup. Prior to this, she was the Director of Arup. Dr. Lane has been associated with the organisation for more than two decades, having joined there as a Fire Engineer in 1997. She holds a PhD in Fire engineering from The University of Edinburgh. 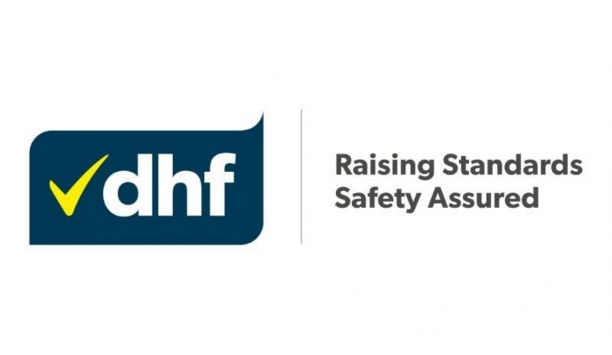