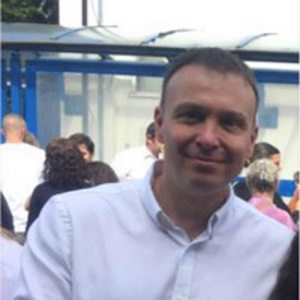 David Slater is currently working in the capacity of Contracts Manager at Gent by Honeywell. He also holds the posts of Contract Manager at Nomico Electric Co. and Regional Specification Manager at Aico Ltd. 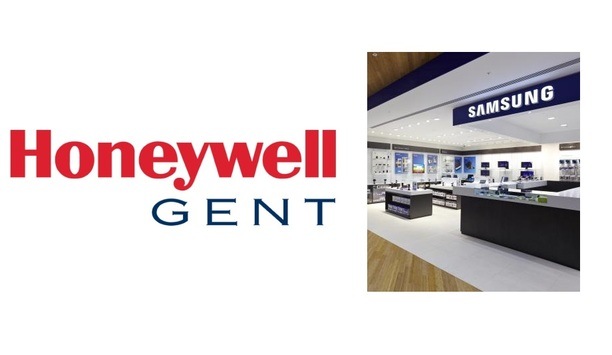 Since Westfield Stratford City opened its doors in east London last September amid a flurry of publicity, its 300 stores have lived up to the hype with thousands of visitors flocking to the shopping centre. The new £1.4 billion Westfield project is Europe’s largest urban shopping mall and will form a formidable gateway to the London 2012 Olympics. Fire protection specialists Premier Fire Systems Limited, is one of a huge network of contractors that was involved with the electrical installation systems in the building’s 1.9 million square feet of retail and leisure space. The Essex based fire safety solutions firm worked with several industry partners to provide the highest quality fire detection solution for the entire Landlord’s area of the mall. Gent by Honeywell fire detection & alarm system Premier Fire Systems won the contract to design, supply and install a life safety systems in Samsung’s flagship store One month before the grand shopping center opening, Premier Fire Systems Limited also won a contract to design, supply, install and commission life safety systems in Samsung’s Electronic flagship store. Premier Fire System Limited started work on the project in August 2011 and completed the installation ready for the Samsung store’s opening in early November. On both occasions, Gent by Honeywell fire detection and alarm (FDA) systems were selected as the most appropriate solutions for the projects. The initial brief for Samsung’s first ever UK store centered on the significance of the unit’s high quality aesthetics. Simon Ford, contracts manager, Premier Fire Systems Limited, explained “It was very important for the client to have the optimum level of protection for its customers and staff and also an FDA system that was very discreet in its design. The store is all about showcasing Samsung’s innovative products so the cosmetic element of the system was an essential consideration when we designed the solution.” Air Sampling Detection systems The Samsung Electronics store, situated on the ground level of Westfield Stratford, consists of two levels of retail space on the ground and mezzanine floors which are open to the Mall’s shoppers, as well as a ‘back of house’ area for employees and stock. Premier Fire Systems Limited selected the Gent Vigilon compact system, integrating it with Gent’s discreet aspirating smoke detection systems on the sales floors and a conventional system in the non-public areas. Fire industry expert Gent by Honeywell launched its first range of aspirating products, last September to provide customers with one of the most flexible solutions on the market. The Gent range of Air Sampling Detection (ASD) systems work by taking air samples from the monitored area and analysing them for the presence of smoke particles. Fire detectors The full range of detectors means that businesses can choose the right detector to match the specific application as the products meet all of the coverage levels set in EN54 part 20. Simon continued “The ASD system removed the need to have several smoke heads in Samsung’s store. The discreet design was ideal for the customer’s requirement and that is also matched by the system’s high quality performance. The active sampling technology enables the identification of a possible fire in its very earliest stages" He adds, "The active sampling technology enables the identification of a possible fire in its very earliest stages from just 1 gram of material combustion. It provided the perfect solution in this case, where the requirement was for general detection but the normal point systems weren’t suitable.” System integration Premier Fire Systems Limited has had a close working relationship with Gent for several years and has built up a range of expertise and product knowledge in Gent’s products. The company has been part of Gent’s network of System Integrators for the past five years and has recently been promoted to an Elite System integrator. There are just 17 Elite System Integrators in Gent’s 24 networks, who have been recognized for their consistent success in the UK fire market working closely with Gent. Dave Slater, Gent Business Manager South East and London, said “We launched the new, flexible Aspirating systems in autumn last year which coincided with the grand opening of the Westfield Stratford Centre. It is a mark to the design and performance of the system that it was selected for the first store of one of the biggest international brands, Samsung Electronics. We have received very favorable feedback from Premier Fire Systems Limited and are proud to be involved in this landmark project.”