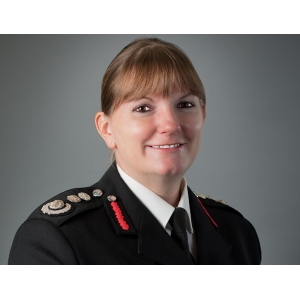 Danielle Amara Cotton (Dany Cotton) is the first woman commissioner of the London Fire Brigade. She has worked as a firefighter for more than 32 years. 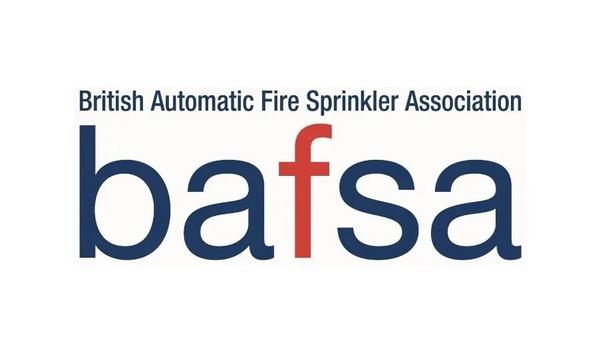 BAFSA, the British Automatic Fire Sprinkler Association Ltd is delighted to report that the London Assembly has launched a powerful and comprehensive report calling for the mandatory installation sprinklers in all new homes in England. London Assembly Report In the opening statement of this proposal, Navin Shah, Chair of the London Assembly, stated “We pay our respects to all those who have died in fires in their place of residency and those who’ve been affected. Our thoughts are particularly with the families and loved ones of all those who died and suffered following the Grenfell Tower block fire.” He added, “It is crucial that we use the outrage and the lessons of this fire to ensure that every Londoner is better protected from fire in their homes. That is why I led this review on behalf of the Planning Committee to look at whether sprinklers should be made mandatory in London’s homes.” Importance of fire sprinklers Sprinklers are a reliable and cost-effective fire safety measure that can greatly reduce risk of death and injury The evidence clearly suggests that sprinklers can provide an additional layer of fire safety before the London Fire Brigade arrives at the scene. The Commissioner of the London Fire Brigade, Danielle Amara Cotton told the London Assembly, “As a measure as part of a range of options in making buildings safe [sprinklers] are key going forward.” Sprinklers are a reliable and cost-effective fire safety measure that can greatly reduce risk of death, injury, property damage and harm to local communities. In the long term the evidence also strongly points towards making sprinklers mandatory in all residential buildings as has been the case in Wales since 2016. Retrofitting sprinklers in buildings But, it is also important to be pragmatic and accept that given the magnitude of the task, it is not feasible to make sprinklers immediately mandatory in all buildings in England. Retrofitting sprinklers in buildings over 30 meters high or 10 storys tall in London alone could cost up to £500 million and the relatively small sprinkler industry would be overwhelmed due to the issues of capacity. As such, the London Assembly is calling for a risk-based, phased, ‘road map’ towards making sprinklers mandatory in all homes in England. So, the assembly recommended that the Building Regulations should require all new residential buildings over 18 meters high or 6 storys tall, new care homes and sheltered housing be fitted with sprinklers immediately. The London Assembly also called on the UK Government to require sprinklers to be retrofitted in every existing tall building, care home and sheltered housing block during refurbishment work. 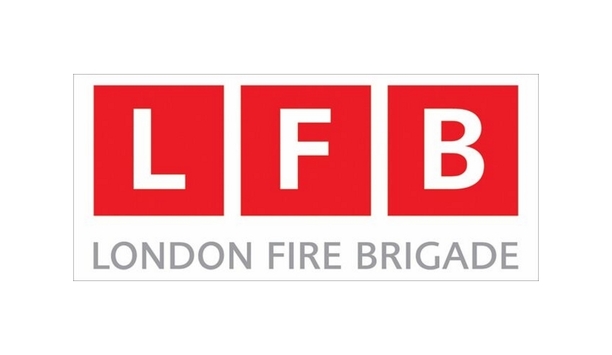 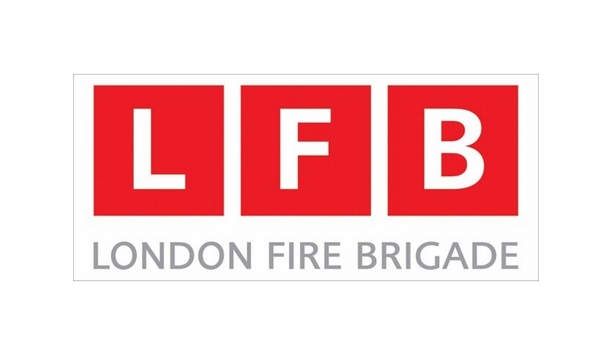 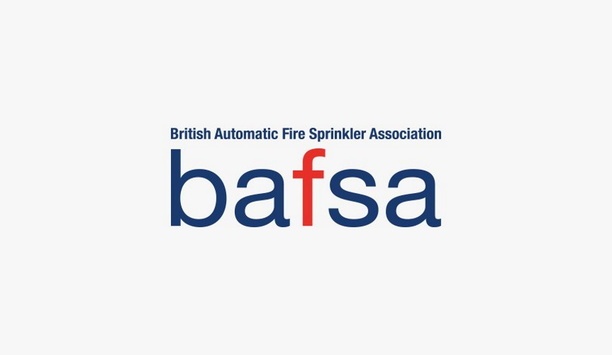 London South East Colleges announced as BAFSA preferred training provider of the L2 Fire Sprinkler Installation course in London and the South of England. London South East Colleges has been unveiled as BAFSA’s preferred provider in London and the south of England to deliver the IQ Level 2 Certificate in Fire Sprinkler Installation qualification course. This unique qualification, developed by BAFSA, is aimed at individuals employed in the fire sprinkler industry and is designed to help people employed in installing fire sprinklers to develop the knowledge and competencies necessary to meet the industry installation standards. Fire Sprinkler Installation certificate With a labor shortage predicted for 2020, the IQ Level 2 Fire Sprinkler Installation certificate is becoming increasingly important. The course will be delivered at London South East Colleges’ Greenwich Campus. It will cover key topics including health and safety, industry regulations, installation and maintenance skills and resource management. Sprinklers play a really significant role in reducing the impact of fire on people" Attending the launch was Dany Cotton, the London Fire Commissioner who said, “Sprinklers play a really significant role in reducing the impact of fire on people, property and the environment and London Fire Brigade has long been campaigning for sprinklers to be included more widely as a matter of course. I am delighted that London South East Colleges and BAFSA have got together to introduce this first of its kind qualification, colleges have a real role to play in equipping people with skills to help make everyone safer.” Highest professional standards Rob Lynch, Head of Kidbrooke Construction Skills Center said, “Our first cohort of trainees start in November. London South East Colleges is delighted to have the opportunity to deliver such a well-respected course. Both organizations are committed to ensuring that those working in the sector have the skills they need to ensure that sprinkler systems are fitted to the highest professional standards.” Speaking at the launch event Ruth Oliver, BAFSA Consultant said, “We are delighted to announce London South East Colleges as the fifth preferred provider to offer this course. This national qualification will enable those operating in the industry to upskill and ensure that they have the right skills, knowledge and training required to meet the challenges of the 21st Century.”