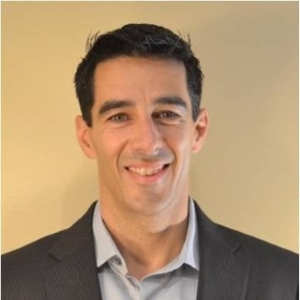 Chris Lonnett is the Vice President of NA Government, Central Region Sales at Motorola Solutions. He has been associated with the company for more than 25 years, having joined there as Field Engineer in 1994. Chris holds a BS degree in Electrical and Electronics Engineering from University of Michigan. 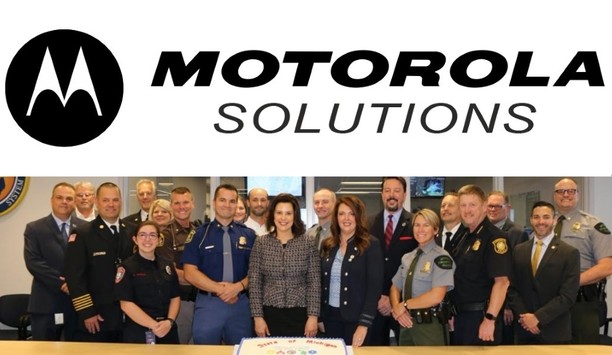 Motorola Solutions and the State of Michigan are celebrating more than 100,000 mission-critical radio users on Michigan’s Public Safety Communications System (MPSCS). This represents the strong commitment Motorola Solutions has made to provide the state’s first responders with leading-edge communication technologies for almost 25 years. “Almost 1,900 agencies across the state are using MPSCS for seamless communications,” said Brad Stoddard, director of the MPSCS. “This radio system, built by Motorola Solutions, is a role model for how cities, counties, the state, federal and tribal partners communicate together for the common good.” Communicating directly with first responders Governor Whitmer communicated directly with first responders in Mackinac County using Motorola Solutions radiosMichigan’s Governor Whitmer recently celebrated this significant milestone when she met with public safety fraternal organizations and the MPSCS in Lansing. To showcase an example of the system’s interoperability, she communicated directly with first responders in Mackinac County using Motorola Solutions radios. “Celebrating the success of the MPSCS team with our public safety partners acknowledges the commitment we have made over the past two and a half decades to our first responder users,” said Theron Shinew, Deputy Director of the MPSCS. The state began building the system with Motorola Solutions in the mid-1990’s when it was first designed as a statewide solution for the Michigan State Police. Since then it has evolved to the latest Motorola Solutions ASTRO 25 land-mobile radio (LMR) Project 25 standards-based technology, with nearly 300 towers across Michigan for interoperable communications between agencies. Counties and cities continue to join MPSCS The City of Detroit, Detroit Metro Airport, and Wayne, Macomb and Washtenaw counties use the system today. Schools also use MPSCS for campus security communications including the University of Michigan and Michigan State University. Oakland County recently announced that it will be implementing an ASTRO 25 system that will connect with MPSCS. Muskegon County signed a contract with Motorola Solutions in June 2019 to implement a new ASTRO 25 system that will connect with MPSCS. Ingham County and Kent County, including the City of Grand Rapids, are in the process of implementing local ASTRO 25 systems that will also connect with MPSCS. Communicating with state and federal agencies “Oakland County will have the latest mission-critical communications technology for our first responders,” said Captain Mel Maier, Commander of Emergency Communications & Operations, Oakland County Sheriff’s Office. “In any emergency, we’ll be able to communicate directly with state and federal agencies to coordinate response for our more than 1.2 million residents.” Everyone benefits when local and state law enforcement share resources with their neighbors" “Everyone benefits when local and state law enforcement share resources with their neighbors,” said Sheriff Scott Wriggelsworth, Ingham County Sheriff’s Office. “Using MPSCS, we'll be able to make a significant impact to our daily communications and during incidents that require a coordinated large-scale response." APX two-Way portable and mobile radios Motorola Solutions works closely with the State of Michigan to provide 24x7 services and a variety of solutions including APX two-way portable and mobile radios, consoles for dispatch centers and more. “We're passionate about making our communities safer,” said Chris Lonnett, Vice President of North America Government, Central Region Sales at Motorola Solutions. “Interoperable communications built for the needs of first responders and partnering government agencies is the foundation to help keep communities safe.” 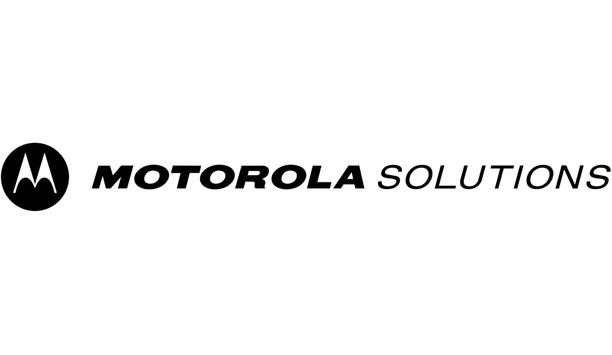 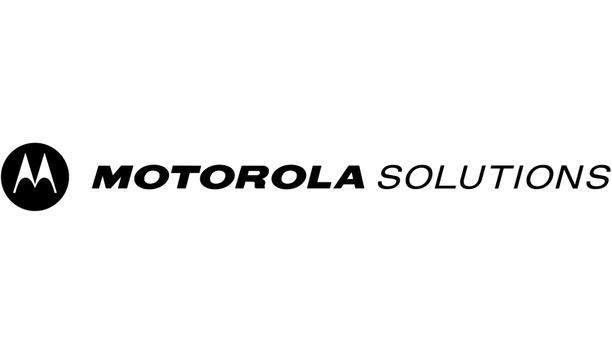