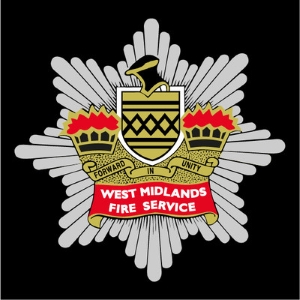 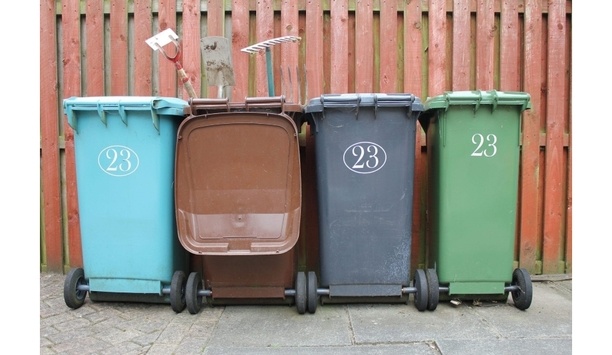 Since January 2017, West Midlands firefighters have responded to 378 fires in wheelie bins. Of these, 295 (78 per cent) are believed to have been started deliberately. Group Commander Ben Diamond, of our Prevention team, said: “Setting a bin alight for kicks could seriously backfire. Any aerosols inside could explode, injuring anyone nearby. They could also be burnt or overcome by the combination of smoke and plastic fumes.” Serious Risk Of The Fire Spreading Deliberate and malicious fires place our firefighters in unnecessary danger" “The burning plastic of a wheelie bin produces a lethal cocktail of gasses in the smoke and burns very fiercely, posing a serious risk of the fire spreading. Deliberate and malicious fires place our firefighters in unnecessary danger. They could mean our fire engines and crews being delayed from responding to a genuine emergency, and can cause severe disruption in communities and to businesses.” Our fire crews and prevention teams work closely with schoolchildren and young fire-setters to help them understand the dangers and potential consequences. A recent spate of deliberate fires in Leamore Park has prompted firefighters from Bloxwich Community Fire Station to work with local police and community contacts to find a solution, including greater use of CCTV and body-worn cameras. Deliberate Bin Fire Spreading Watch Commander Adam Lovatt, of Bloxwich White Watch, said: “Starting such fires deliberately is arson, so you’re also risking a court appearance and jail. If you see anyone doing it, don’t be tempted to put it out yourself. Keep well away and call 999 immediately.” “We’re asking residents and businesses to store their bins securely, out of sight and away from property. Ensure you only leave your bins out on collection day and bring them back in as soon as you can after they’ve been emptied. A few simple precautions can go a long way to hopefully avoiding someone being seriously hurt, or a deliberate bin fire spreading to a home or business.”