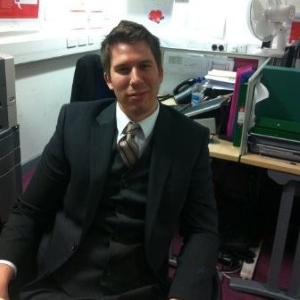 Ashley Hickling is working as a Fire Sales Manager at STANLEY Security. He has been associated with the organization for more than 5 years, having joined there as a Sales Consultant. Ashley previously worked as a Sales Assistant at Key Ring Company. He holds a Bachelor's degree from The University of Manchester. 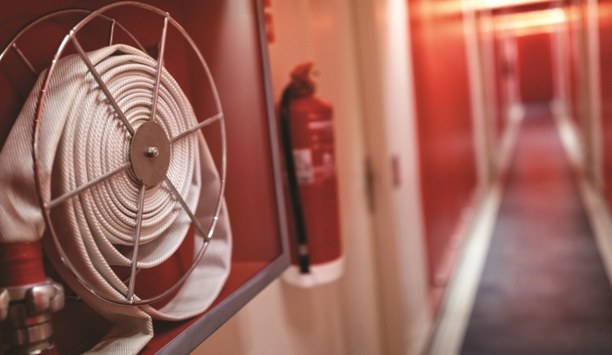 STANLEY Security, one of the UK’s leading security providers, has installed a wireless fire alarm system at Harvey’s Windows & Conservatories, meeting their insurance requirements while saving considerable expense.   Based in Leicester, Harvey’s Windows & Conservatories Ltd. operates from a large three storey building which it owns. Harvey’s itself works out of the bottom floor and the remaining building is subdivided into units which are rented out, with the two floors upstairs being dance studios that are mostly used in the evenings and weekends. Requirement Of A L2 Fire System L2 requires Manual Call Points throughout and optical AFD in escape routes and all rooms, corridors and compartmentsAs part of its insurance policy, Harvey’s Windows & Conservatories conducted a Fire Risk Assessment, undertaken by a third party. The assessor stated that an L2 category Fire System was required throughout the building. BS 5839-1:2017, the British Standard for fire detection and fire alarm systems in non-domestic premises, categorizes systems based on their objectives. Category L is a system designed to protect life and ranges from minimal protection 5 to top protection 1. L2 requires Manual Call Points throughout and optical automatic fire detection (AFD) in escape routes and all rooms, corridors and compartments that open onto escape routes, plus further AFD in areas identified as high fire risk. L2 systems therefore often come with a high price tag, especially in a large building such as that owned by Harvey’s Windows & Conservatories. After receiving several quotes that were out of the company’s reach, STANLEY Security provided the company with an affordable, effective alternative. EMS Wireless System For Cost Reduction “One of the key costs in the previous quotes was cabling,” states Ashley Hickling, Fire Sales Manager for STANLEY Security. “Other installers were looking to cable the entire system, or use a hybrid of hard wired and wireless equipment. With a large building, the amount of cabling pushed the price high. Furthermore, there were no cable routes, so a lot of containment would have been required for a hard-wired solution, which is also expensive and not aesthetically pleasing – an issue for the dance studios.” STANLEY Security recommended a full EMS wireless system which negates the need for cabling and reduces the costs The cost of labor to fit the cabling also added to the budget. STANLEY Security instead recommended a full EMS wireless system which negates the need for cabling and therefore reduces the costs significantly. Furthermore, the entire system is financed under STANLEY Assure, a finance solution for customers wishing to benefit from up to date security and fire technology without the risks of ownership and with evenly spread, manageable payment terms with no hidden extra costs. Day/Night Protection Of Building’s Inhabitants In the case of Harvey’s Windows & Conservatories, the cost of the system – including maintenance, replacement parts, call outs and labor on a wear and tear basis – is spread over five years with a monthly payment of just £393.80. Harvey’s Windows & Conservatories now benefits from a modern analog addressable L2 fire alarm system that meets its insurance obligations and protects the building’s inhabitants day and night. If a detector on the system should activate, it can be instantly pinpointed from the Fire Panel, confirming exactly which one it is and where, for appropriate, instant action to be taken.