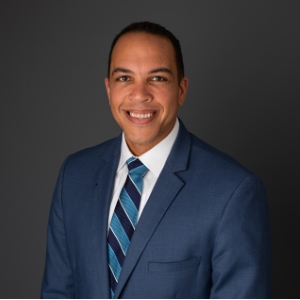 Anthony Buffum occupies the position of the current Senior Vice President and Chief Human Resources (HR) Officer at FLIR Systems. Prior to this, he was a valuable part of Stanley Security for nearly 4 years. 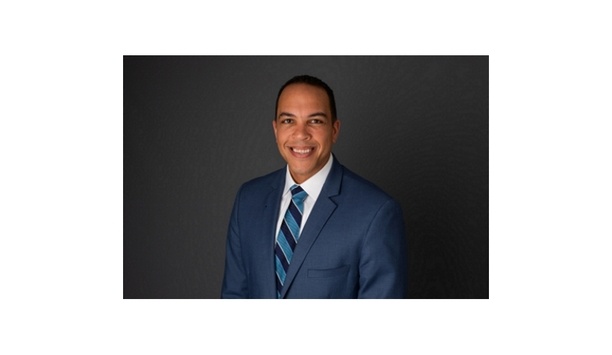 FLIR Systems, Inc announced that Tony Buffum will join the company as Senior Vice President and Chief Human Resources (HR) Officer. As a key member of the executive management team, Mr. Buffum will report to President and CEO Jim Cannon and will assume a strategic role in the continued growth and overall operations of FLIR. Mr. Buffum will lead the company’s global HR team, oversee delivery of all programs, and drive all facets of change management pertaining to culture, organizational design, performance management, and acquisition integration. talent recruitment, training, and development Mr. Buffum will provide insight to FLIR Systems’ Board of Directors on succession planning Among his priorities will be spearheading talent recruitment, training, and development efforts and collaborating closely with the management team in the creation and execution of business strategy. Mr. Buffum will also provide insight and thought leadership to FLIR Systems’ Board of Directors on compensation and succession planning. Since 2008, Mr. Buffum worked at Stanley Black & Decker, a $13 billion global manufacturer of industrial tools and household hardware and provider of security products. Most recently, he served as Vice President of Human Resources for Stanley Black & Decker’s Security business unit, where he led a team of over one hundred global HR team members and had responsibility for HR strategy and execution across a 9,500-employee organization. human resources operations He previously held numerous HR leadership roles at Stanley Black & Decker. Mr. Buffum started his career at General Electric in 2003 as part of its Human Resources Leadership Program and earned his Bachelor of Science degree in Industrial and Labor Relations from Cornell University. Mr. Buffum will be based out of FLIR Systems’ Arlington, Virginia facility. Tony is a leader who brings deep expertise and broad perspective in human resources operations" “I’m excited to welcome Tony to the FLIR team,” said Jim Cannon, President and CEO of FLIR. “Tony is an energetic thought leader who brings deep expertise and broad perspective in human resources operations, culture development, and talent management. He will be a valuable partner to all FLIR team members in developing and successfully executing our strategy.” positive cultural change Paul Sale, FLIR Systems’ Senior Vice President and Chief Human Resources Officer, recently announced his resignation. “I want to thank Paul for his HR leadership and stewardship over his time at FLIR,” said Jim Cannon. “Paul was instrumental in ensuring a smooth CEO transition, in executing realignment of our businesses, and in driving positive cultural change across the company. We greatly appreciate his contributions and wish him the best in his future endeavors.”