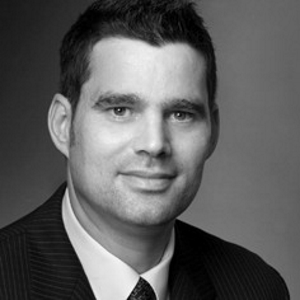 Andreas Zuege is the General Manager of FIera di Hannover, the Italian subsidiary of Deutsche Messe AG. Previously, he was the Director of International Tradefairs at the company. Prior to joining Deutsche Messe, Andreas worked for companies like IGEDO Company, Koelnmesse GmbH, Interseroh, and Arbeitsgemeinschaft Die Moderne Küche e. V. (AMK). Mr. Zeuge holds a degree in Business Management, Marketing and woodworking engineering from Rosenheim University of Applied Sciences. 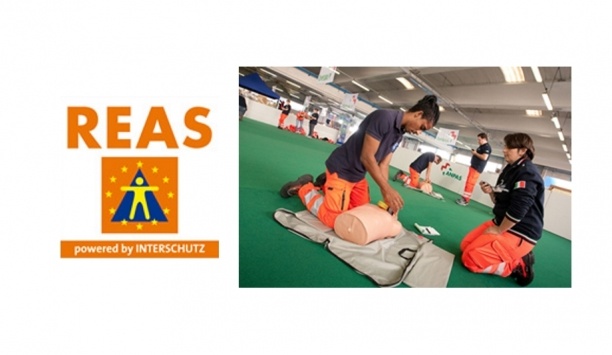 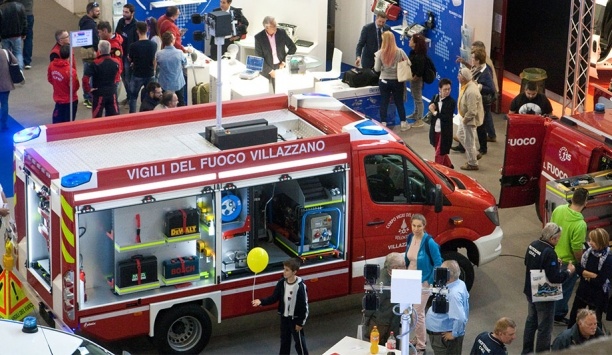 The event was able to build on its leading position both in terms of numbers and content More buyers and more visitors from abroad from emergency services, civil defence and fire protection – that is the positive upshot of “REAS powered by INTERSCHUTZ” – Italy’s leading trade fair for civil protection and rescue services. The event was able to build on its leading position both in terms of numbers and content. Over the three-day show, more than 23,000 trade visitors and industry experts travelled to Centro Fiera in Montichiari to learn about and network on the latest disaster management technologies and in-field experience vis-à-vis rescue services, civil protection and fire protection. Purpose of REAS “REAS is devoted to institutions, professionals and volunteer helpers,” says Germano Giancarli, Chairman of Centro Fiera. “The fair serves as a showcase for high-quality products and services – all of which serve to underscore the competitiveness of our companies. We are proud that REAS is proving to be both a reference point and a key port of call for a sector that is becoming strategically more important every year.” The renewed increase in the percentage of high-calibre buyers and foreign trade visitors is one of the successes in the five-year partnership between Centro Fiera di Montichiari and the INTERSCHUTZ organizers at Deutsche Messe. The aim of the cooperation is to strengthen the REAS brand on European markets and create a continuous exchange of information between Italy and Germany in the field of civil protection and emergency management. Five years of partnership “After five years of partnership between Centro Fiera di Montichiari and Deutsche Messe, REAS has taken another step on the road to internationalisation,” says Andreas Züge, General Manager of Fiera di Hannover – the Italian subsidiary of Deutsche Messe. He added: “REAS is the only event of national and international importance in this field. The attendance of numerous international delegations has resulted in stable cooperation, even friendships between Italian and foreign specialists, thus making an important contribution to building a true disaster management community.” Supporting workshops The event’s supporting workshops concentrated on the importance of efficient coordination between public authorities, government units and organisations. To this end, the practical experience of various European countries was examined and the various standards within the EU compared. “Connected thoughts and actions are becoming increasingly important within the context of international cooperation,” explains Claus Lange, head of the vfdb delegation and Director of the Hanover Fire Department. “REAS represents an ideal platform for the intensive sharing of expertise between the various organisations involved in dealing with emergencies, which unfortunately are becoming ever more common.” The great success of REAS 2017 will serve as the starting point for preparations for the next REAS powered by INTERSCHUTZ – from 5 to 7 October 2018.