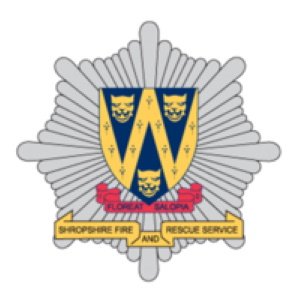 Adam Matthews is currently serving in the capacity of Group Manager and Fire Service Officer at Shropshire Fire and Rescue Service. 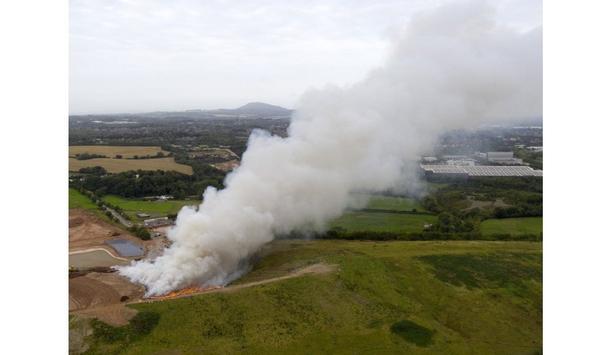 Eight fire crews from Shropshire Fire and Rescue Service were sent to Granville Recycling Plant, located in Telford, United Kingdom and at the peak of the fire, there were 50 firefighters battling the blaze, which impacted the entire landfill site close to the A5. Fire at Granville Recycling Plant Shropshire Fire and Rescue Service Group Manager and Fire Service Officer, Adam Matthews said that the firefighters are now on the verge of winning the battle and the number of firefighters deployed to tackle the blaze has been reduced to about 25, but that they will likely still be fighting the fire up till tomorrow. Adam Matthews stated, “We're making some slow progress now. We've got several main jets in use. I would say that we will probably be here all tonight. The smoke plume has died down which is good.” Focus on dealing with the smoke plume The smoke from the blaze had been billowing high into the sky above the recycling center, visible across Telford The smoke from the blaze had been billowing high into the sky above the recycling center, visible across Telford and from the M54 highway. The site, just up from Telford Naturist Club, used to be run by Telford & Wrekin Council but is now privately owned. Nearby residents have been warned to keep their doors and windows closed. Visibility on local roads has also been affected however no roads had been closed as of 8am. Adam Matthews earlier said that the focus was on dealing with the smoke plume. He said a national expert in wild fires had been sent to the scene, along with the local crews from across Shropshire. Tactical plan to counter major fire incidents He stated, “There is a large smoke plume obviously coming off this incident and with the current wind direction this plume is heading towards Telford, Priorslee and St George's areas. There is no need to panic but as a precaution we would urge people to keep doors and windows closed.” Adam adds, “We are currently working on the scene and have Telford & Wrekin emergency planning and a number of other agencies. We are just reviewing our tactical plan and the main thing is to deal with this smoke plume that is heading over Telford.”