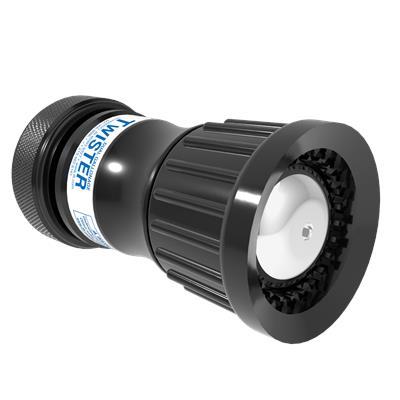 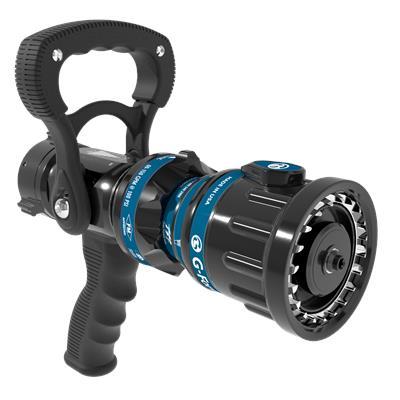 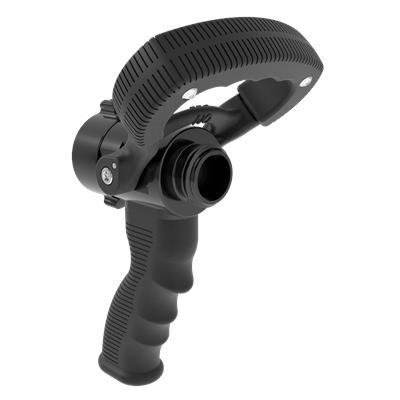 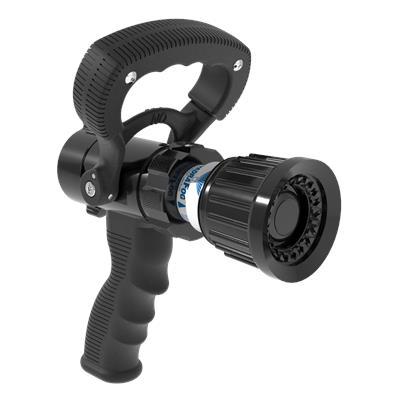 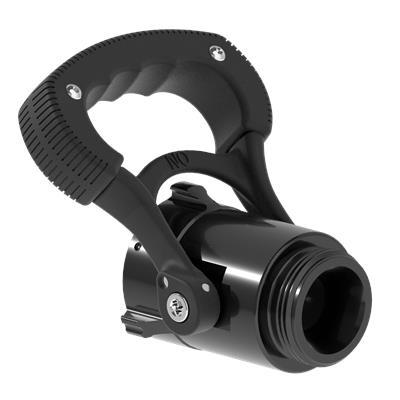 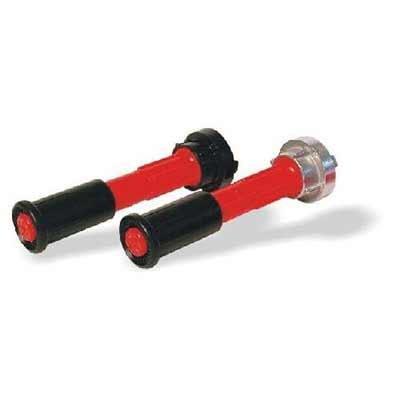 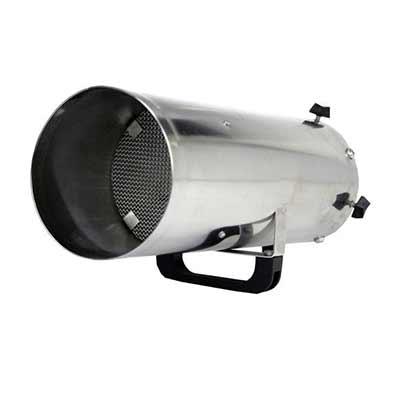 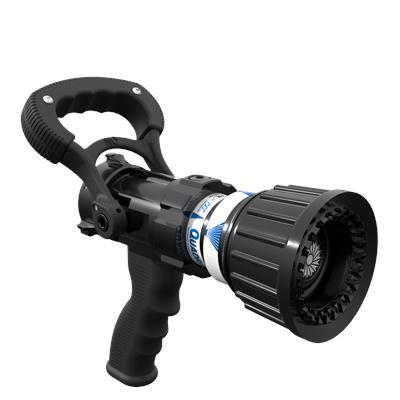 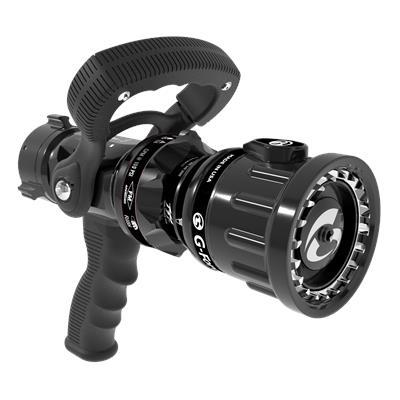 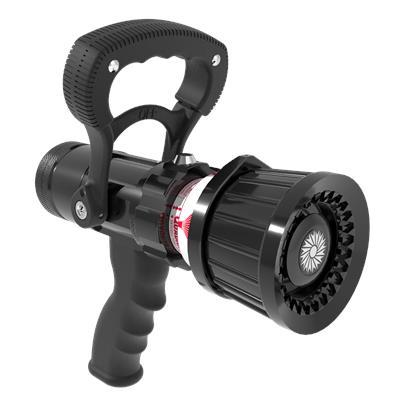 Rosenbauer To Exhibit At REAS 2021 In Brescia

After the Civil Protect in September, Rosenbauer Italia will also present an extensive selection of Rosenbauer products at REAS 2021 from October 8 to 10. As an absolute highlight, the RT Revolutionary Technology can be experienced at the booth (No. C10-D9 in Hall 1).The Rosenbauer team is looking forward to the visit! 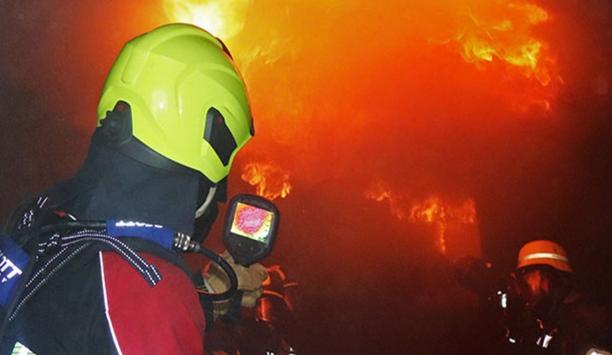 Thermal imaging cameras are indispensable for modern firefighting operations. They are used for situational awareness, in search and rescue operations, or to locate the seat of the fire, to name just a few of the many applications. The cameras are an indispensable tool, especially for inside fire attacks, as they provide SCBA crews with a good view even in zero visibility. They see what is not visible to the human eye, namely the heat radiation from objects and people. It is like having a sixth sense - and enables emergency crews to orient themselves better in completely smoke-filled buildings and to recognize more details, to move around more quickly, to find people and animals faster, and to locate the seat of the fire or embers more rapidly and precisely. Protection Of Life And Health In addition to more efficient use, a thermal imaging camera also contributes to protecting the health and lives of the emergency crews: with this equipment, they can better assess the fire situation, more easily recognize dangers such as a flashover or an unstable ceiling, see what is lurking behind a door, locate escape routes and secure their way back. A crew with a camera is faster and safer on the way into and out of a burning or smoky building than a crew without The fact is, a crew with a camera is faster and safer on the way into and out of a burning or smoky building than a crew without. The thermal imaging camera is, therefore, an enormous safety asset for all those involved in an inside fire attack. Experts have long called for them to be part of the standard SCBA equipment, and ideally, each individual should carry their own withdrawal insurance with them. A Camera For Each SCBA Wearer What has so far often failed because of the cost, can now be implemented economically: every SCBA wearer has their own thermal imaging camera! Rosenbauer has expanded its existing portfolio in this respect and now offers two new, super-compact, easy-to-use, and highly attractively priced cameras: the FLIR K1 at around € 600 (exc. VAT) and the FLIR K2 for about € 1,500 (exc. VAT). FLIR K1 The FLIR K1 is a handy thermal imaging camera with a built-in rechargeable battery. It supports firefighters in assessing the situation and allows a quick overview of operational events, even in complete darkness and with a lot of smoke. The line of sight is therefore never lost. The camera is waterproof, can withstand a two-meter drop onto a concrete floor, and, at only 410 g, is an absolute lightweight. With a sensor resolution of 160 x 120 pixels and a thermal sensitivity < 100 mK, it meets the requirements for reconnaissance missions. In the process, the thermal image is overlaid by a second visual camera, thereby optimizing the displayed image. Up to 10,000 thermal images or photos (integrated digital camera) can be saved as JPEG files for documentation. With a fully charged battery, the K1 can be used to record thermal images for up to 5.5 hours. FLIR K2 The FLIR K2 is a tactical inside fire attack camera with a replaceable rechargeable battery. It has the same IR detector (focal plane array) and IR resolution (160 x 120 pixels) as the K1, but displays more image modes and higher object temperatures (up to 500 °C). Again, a second integrated visual camera overlays the displayed thermal image and optimizes the resolution. The FLIR K2 has been specifically designed and tested for inside fire attacks. It comes with two batteries that can be charged either in the camera or in an external charger within 2.5 hours. In addition, the K2 is just as easy to handle (glove-compatible one-button operation) as the K1, has the same operating time and, at around 700 g, is also one of the lightest cameras in this class. New High-End Cameras The thermal imaging camera range is rounded off by the C1 camera that can be attached to the Rosenbauer helmets Also, new to Rosenbauer's equipment range are FLIR models K33, K45, K53, K55, and K65, the latter of which is NFPA 1801:2018-certified. These cameras have IR resolutions of 240 x 180 pixels or 320 x 240 pixels.  The thermal images are displayed on large, bright 4" displays and are ultra-sharp. The operating time of the cameras is more than four hours each, the batteries are charged within two hours. The thermal imaging camera range is rounded off by the C1 thermal imaging camera, the only one of its kind in the world, which can be attached to the Rosenbauer HEROS Titan and HEROS H30 firefighting helmets. Its display is simply folded in front of the helmet wearer's field of vision if required so that the thermal image is always at eye level. The huge advantage of the C1 is that the SCBA wearer has their hands free in every situation - for rescue, protection, and extinguishing. 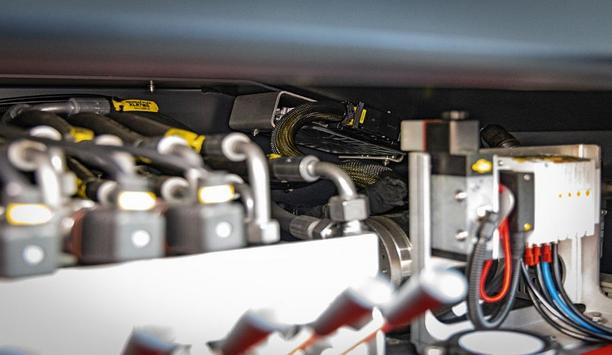 Introducing A New Way Of Software Development At Rosenbauer