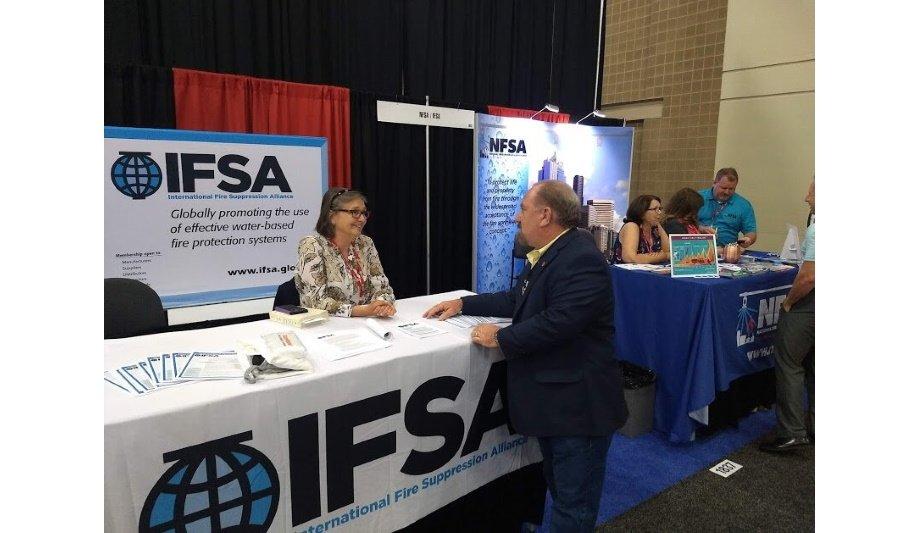 Bob most recently served as Vice President for training and technical support for Fire & Life Safety America, based in Richmond, Virginia. He has held fire sprinkler contractor licenses in 23 US states, has served on numerous NFPA technical committees and currently chairs the committee responsible for NFPA 16 - Installation of Foam-Water Sprinkler and Foam-Water Spray Systems.

The new appointment provides an opportunity to review the history of the various fire sprinkler associations based in the United States. The National Fire Sprinkler Association (NFSA) traces it’s founding to 1905 and in 2016 moved its headquarters from New York to Maryland.

As ‘the voice of the fire sprinkler industry’, NFSA prides itself on being a broad-based association

As ‘the voice of the fire sprinkler industry’, NFSA prides itself on being a broad-based association, controlled by a board of directors that is comprised of both union and open shop (non-union) contractors and sprinkler manufacturers, with an additional board member elected from a Supplier and Manufacturers Council made up of product distributors and manufacturers of system components other than sprinklers.

In 1981, the National Fire Sprinkler Association was approached by some of its open shop member contractors with a request to initiate a fitter training program. However, since collective bargaining with sprinkler fitter unions was already one of the services that the association provided for its union contractors and to avoid bargaining in bad faith, NFSA suggested that a separate organization be formed for this purpose.

The American Fire Sprinkler Association (AFSA) was formed to be such an organization, based in Texas and specifically geared towards the needs of the open shop contractor. Although manufacturers and suppliers support the efforts of the organization, AFSA’s Board of Directors continue to be comprised solely of open shop sprinkler contractors.

The International Fire Suppression Alliance (IFSA) was formed in 1999 by the NFSA, in order to help promote the fire sprinkler concept globally, but now operates totally separate from that organization. With its headquarters located in Ohio, the IFSA Board of Directors consists of representatives of companies committed to the IFSA mission.

IFSA seeks to have positive relationships with all organizations around the world that promote the use of properly designed, installed and maintained fire sprinkler systems, and wishes Bob Caputo much success in his new position of leadership with the AFSA. 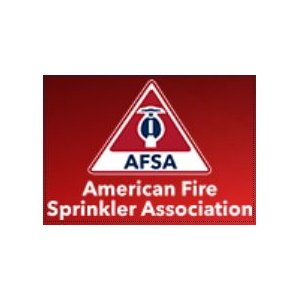 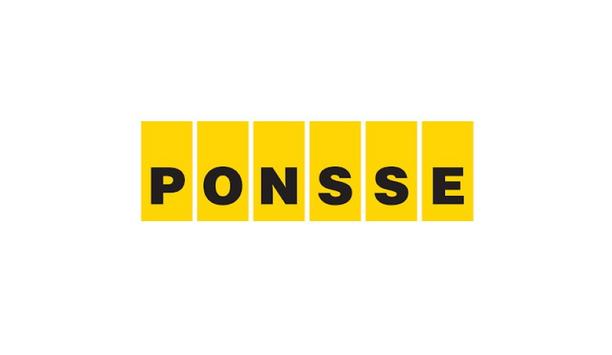 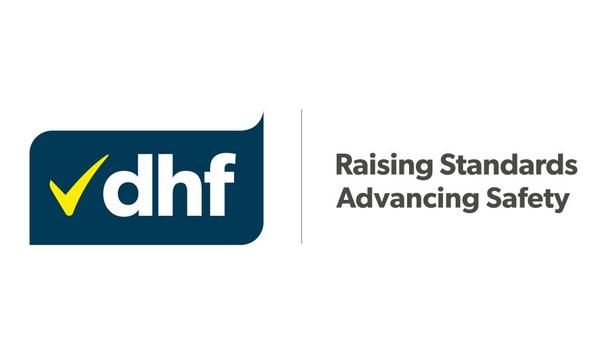 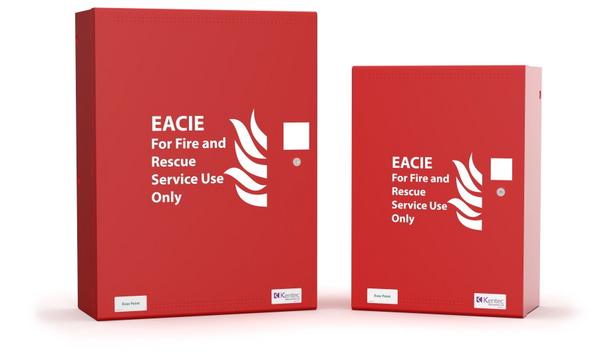