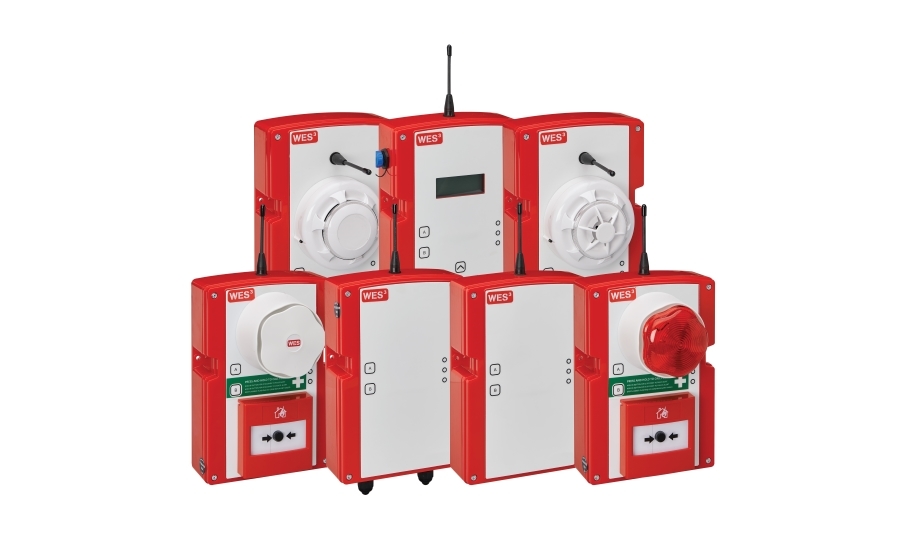 Fully compliant with EN-54 and developed in conjunction with construction companies, WES3 offers several new features that mean firms maximize site safety, helping to safeguard their employees as well as important assets. The new headline feature is the medical alert, allowing someone the ability to easily raise a medical emergency from any call point without having to cause a complete site evacuation.

Also included is the new optional inspection delay, which allows site managers the time to establish if a false alarm has been raised. This feature can also be used to organise a staged evacuation process. Another positive feature for site managers is the pre-alarm function, allowing the ability to turn off the alarm sounder on other stations and enable a lower level alert without triggering a full evacuation.

WES3’s wireless technology not only allows units to be moved as a project evolves, but the system features enhance the safety"

A full isolation test mode is included, which means individual call points can be tested without the need for a full system alarm. Paul Henson, Sales and Marketing Director at Ramtech Electronics, comments: “High profile fires on construction and renovation sites have never been more talked about in the media, prompting more and more companies to really analyze their fire prevention equipment. WES3’s wireless technology not only allows units to be moved as a project evolves, but the system features enhance the safety of site staff, visitors and the property asset itself.”

“With the addition of a stand-alone medical alert on each call point and various features to allow site managers the ability to truly manage activity associated with the system, it is much more than a wireless fire alarm. When used in conjunction with our cloud-based monitoring platform WES REACT, WES3 becomes a total fire safety solution”, Henson concludes.

A range of units make up the system, including call points, interface, heat detector, dust resistant smoke detector, link and the all-important base station. The system is compliant with key safety standards, including HSG168, the Structural Timber Association Guidelines, and the Fire Protection Association Joint Code of Practice and it is installable to BS5839. 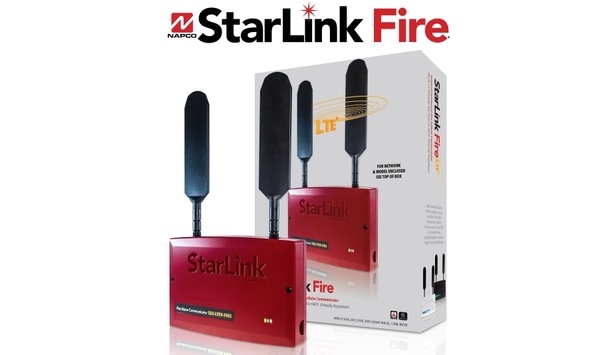 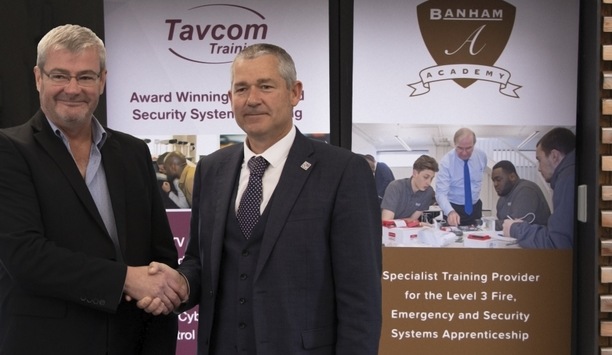 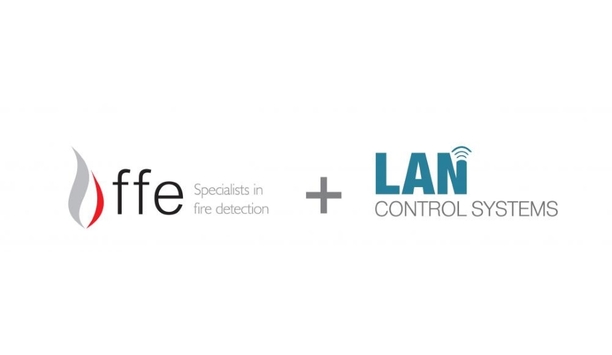