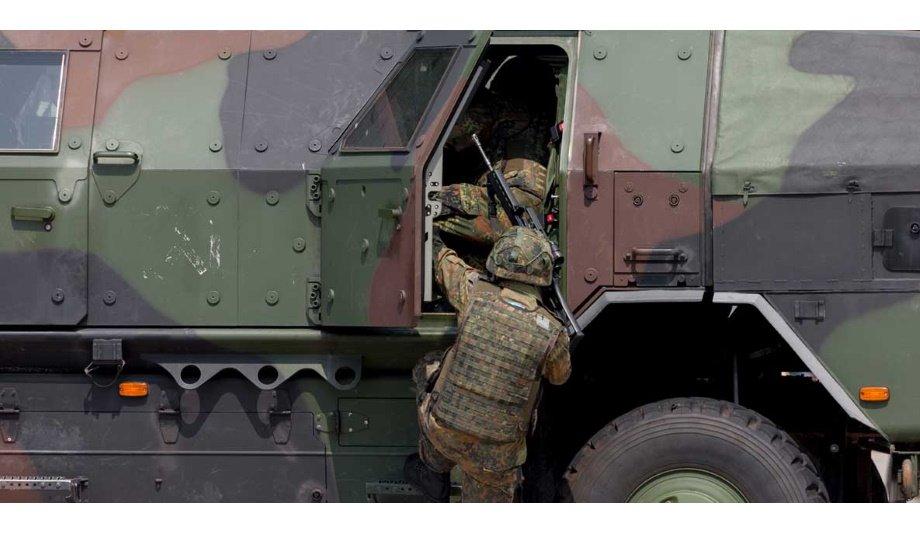 POK S.A.S, founded in 1976, is known worldwide for its high-tech, high-quality fire-fighting equipment. But it should not be forgotten that POK also supplies a very wide range of couplings for many different sectors of activity.

These couplings adapt to the standards of many countries and are available in different materials and sizes. This complete range allows POK to serve many industries but also defense and in the first place the SEA.

In 1945, an ordinance defined the Service des Essences des Armées (SEA) as a common service responsible for supplying all the armed forces at all locations and a decree of 1991 specified that this service must ensure at all times, in all places and in all circumstances the oil support of the armed forces, while playing the role of oil technical adviser to the general staffs.

The SEA is responsible for the supply, storage, distribution and quality of fuel and lubricants for land vehicles and aircrafts

The SEA is responsible for the supply, storage, distribution and quality of fuel and lubricants for land vehicles, aircrafts and ships of the various French armies and the Gendarmerie Nationale.

The French Army has been fully supported since the resumption of ALAT support between 2007 and 2008. Since 2009, naval bunker fuels have joined ASP missions. In addition, AES specialists advise commands in the petroleum field.

The SEA has now been relying on the POK S.A.S brand for over 15 years in this field of fuel transfer. POK’s range of couplings perfectly meets their needs and the company’s France sales department does everything possible to satisfy its customers.

It is with great pride that each member of the team meets the high demands of the SEA, which could not, without quality products, do its job efficiently. POK hopes to see that trust continue into the future and have the chance to continue to contribute to the French national effort in their way. 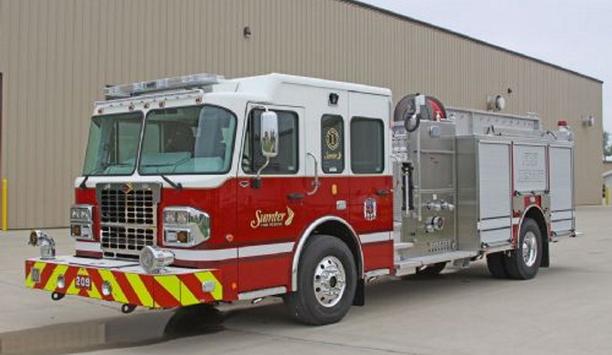 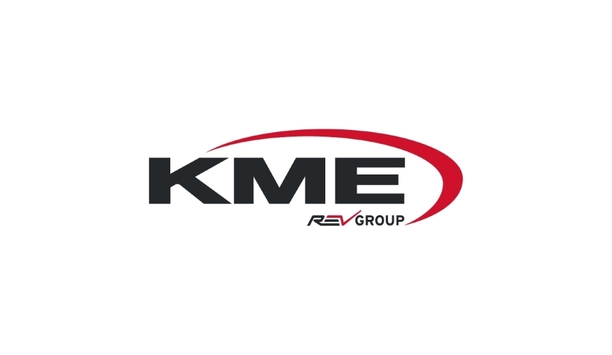 REV Group Partners With HAAS Alert On The Use Of Safety Cloud Service In E-ONE, Ferrara And KME Fire Trucks 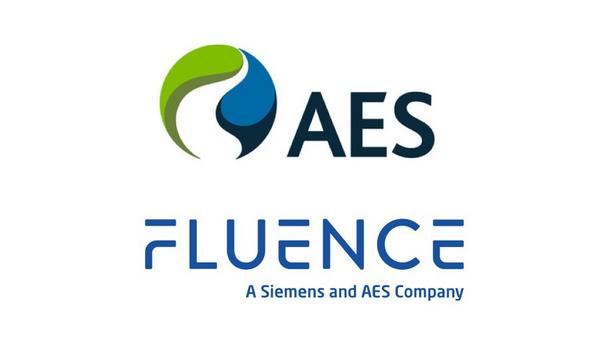