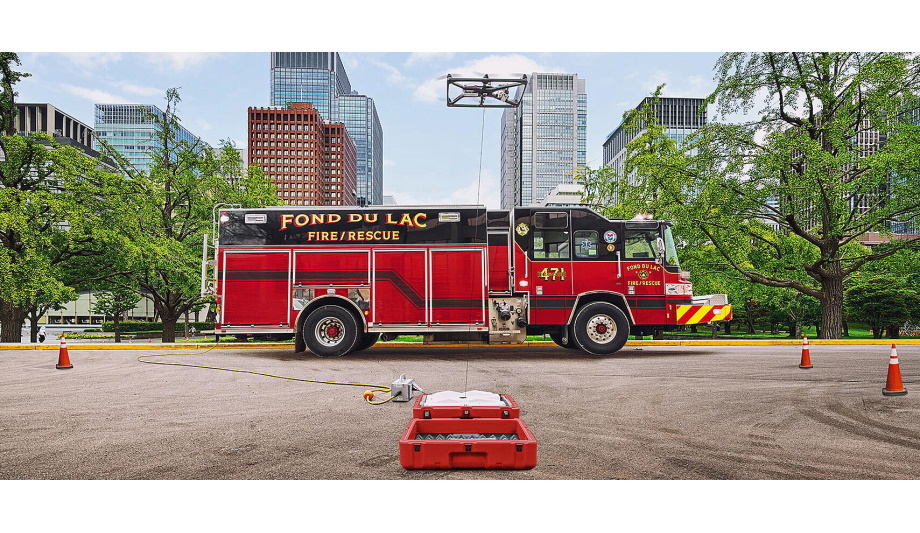 Pierce Manufacturing Inc., an Oshkosh Corporation company, announced that it is partnering exclusively with Fotokite to provide situational awareness systems to firefighters and first responders. The introduction of the Pierce Situational Awareness System by Fotokite was announced at the Fire Department Instructors Conference (FDIC) in April 2019.

Through a newly-established exclusive arrangement between Pierce and Fotokite, the vehicle-integrated situational awareness product will be available solely through Pierce’s dealer network. The situational awareness system is a self-piloting, actively tethered aerial device that provides instant aerial views of an emergency scene to help maximize response effectiveness and safety.

With no requirement for a piloting license or certificate of authorization, valuable team resources are not depleted to pilot the aerial device during an operation. Controlled inside or outside the vehicle via tablet, a live video stream offers thermal surveillance, scene documentation, as well as critical training. The system transmits power, control signal, and video through the tether for security and reliability.

“During the beta-program rollout earlier this year, the Pierce Situational Awareness System was flown in over 1,500 missions by fire departments across the country,” said Jim Johnson, President of Pierce Manufacturing. “These missions included live fire responses, search and rescue missions, and training exercises.”

Additionally, the system was on display throughout the 2019 Pierce Road Rally, which drew 2,200 attendees and covered over 5,000 miles and 16 states.

“The entire Fotokite team is honored to serve firefighters and first responder teams in their duty to save lives and preserve property, alongside Pierce Manufacturing,” said Chris McCall, CEO of Fotokite. “Through this partnership, we look forward to building on the solid track record of installations, trainings, and resources provided to not only keep firefighters safe but also to support them in their everyday missions.” 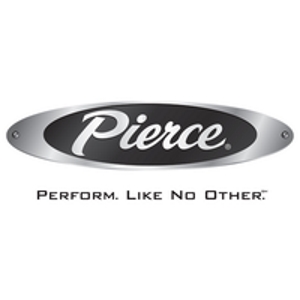 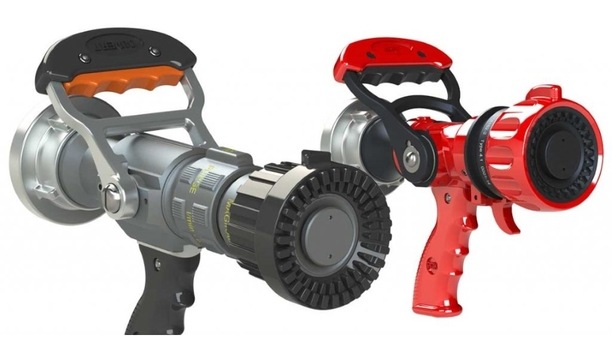 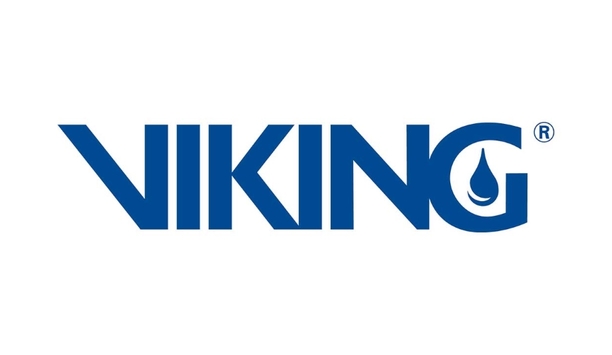 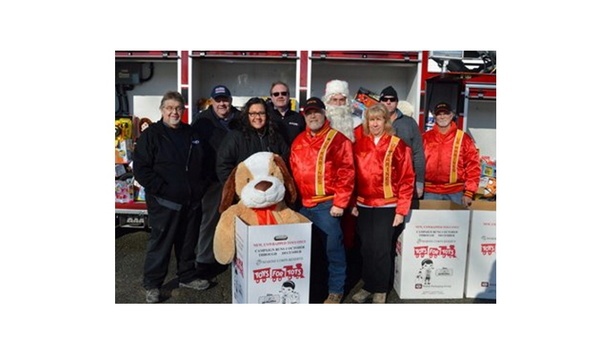