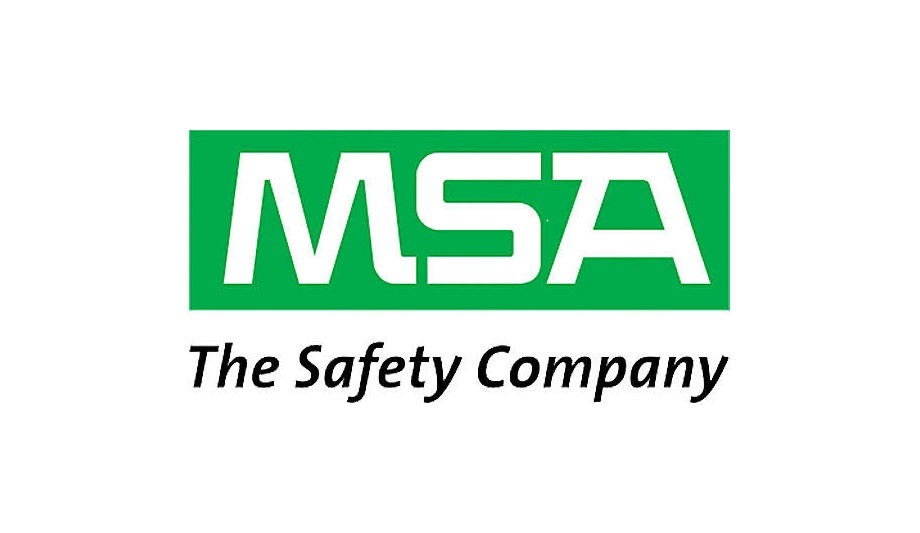 Each year in Birmingham, fire brigades from around the United Kingdom come together to learn about the latest trends and emerging technologies in the fire service market. That’s why MSA Safety Incorporated, the provider of firefighter safety, selected the Emergency Services Show to showcase its new M1 self-contained breathing apparatus (SCBA) and the overall depth of MSA’s fire service product portfolio. With the U.K. firefighter safety market identified as a key strategic growth opportunity for MSA, the trade show represents an important milestone in MSA’s efforts to bring new SCBA technology to the international market.

Designed to meet the European Norm 137 (EN137) safety, health and environmental protection standards, as well as ATEX intrinsic safety standards for usage in hazardous or explosive atmospheres, the M1 SCBA is fully customizable and can be configured to meet a broad range of firefighter needs and brigade budgets. Among its innovative features are a padded harness that is fully water-repellent, a light-weight backplate, and an advanced hip belt that evenly distributes SCBA weight for much improved ergonomics.

Earlier this year, the SEI, in collaboration with the U.S. National Institute for Occupational Safety and Health (NIOSH), established a “Common Announcement Date” at which time all breathing apparatus manufacturers that successfully completed testing would receive SEI certification notification at the same time. The SEI certification applies to newly updated SCBA performance standards promulgated by the National Fire Protection Association (NFPA).

Originally anticipated in the second half of August 2019, the common announcement date has been postponed to October 9, 2019. Mr. Traynor noted that MSA’s G1 SCBA was submitted for testing very early in the process. The G1 has successfully completed all testing and MSA is awaiting final paperwork.

“The common announcement date was established to prevent a first-mover advantage among SCBA manufacturers,” Mr. Traynor explained. “While regulatory approvals can be delayed for a variety of reasons outside of MSA’s control, we have a strong track record of meeting product standards and our manufacturing operations in Pittsburgh are well prepared to begin shipments of 2018 NFPA G1 SCBAs to our customers on October 9, upon receipt of the SEI certification. Underlying demand in the U.S. Fire Service remains strong and the replacement cycle is ongoing. ”

“At MSA, we’re looking forward to continuing to provide solutions that demonstrate our deep commitment to game-changing innovation on behalf of firefighters across the globe,” Mr. Traynor said. 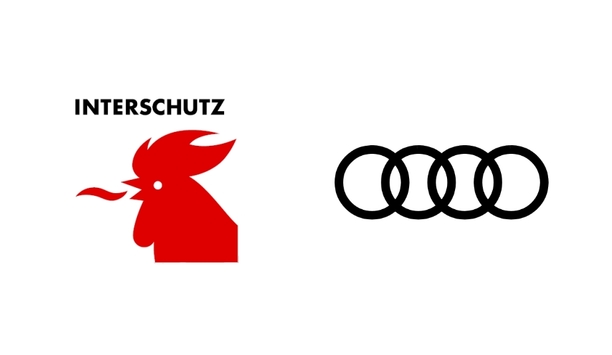 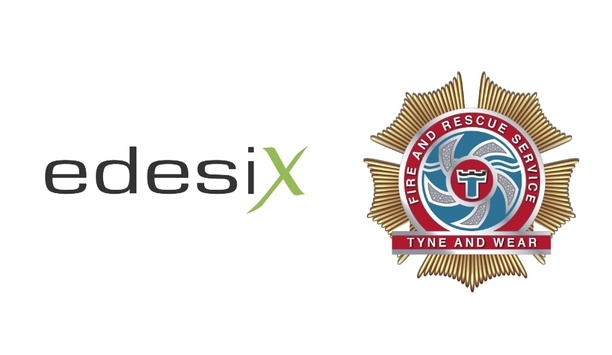 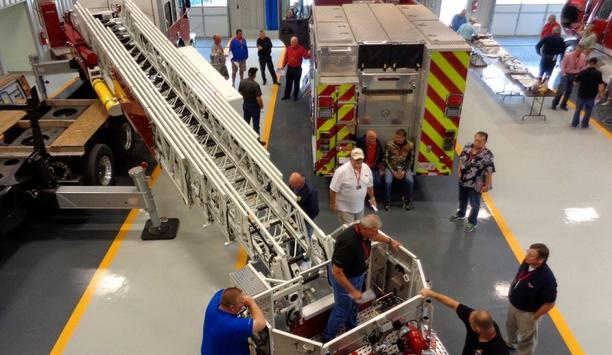