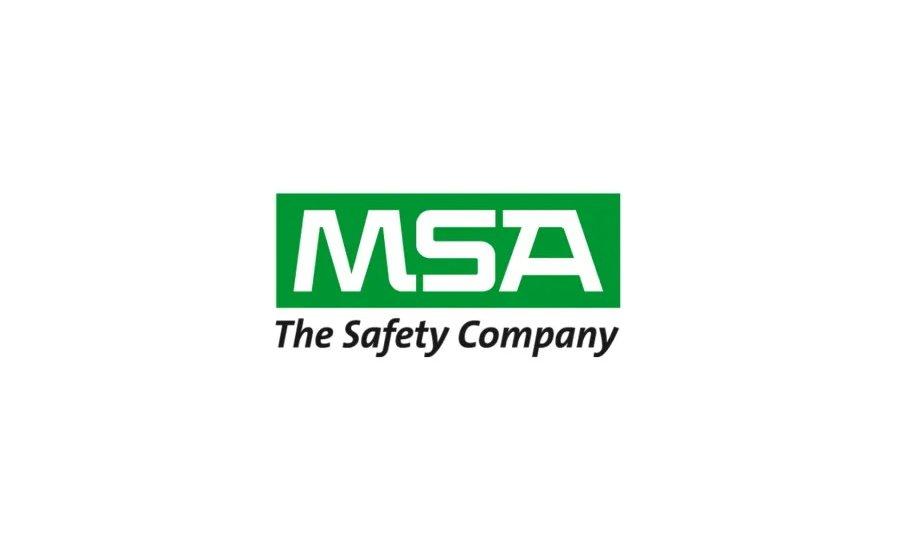 It is also certified as compliant to the 2013 edition of the NFPA’s 1951 performance standards for technical rescue. With this certification, MSA can begin shipping orders for the Cairns XF1 immediately.

The Cairns XF1, which was previewed in April at the Fire Department Instructor’s Conference (FDIC) in Indianapolis, Indiana, represents a new addition to the MSA firefighter helmet line. The helmet, which resembles a firefighter jet pilot helmet, represents a significant design departure from the ‘brim-style’ helmet traditionally preferred by North American firefighters.

The new style delivers enhanced technology integration while maintaining the quality, durability, and safety performance firefighters have come to expect from MSA’s Cairns brand. The XF1 helmet incorporates a number of optional user features, which include a protective visor, an integrated communication system, and LED lights that, because of their placement on either side of the helmet, rather than at the top of the head, significantly improve visibility without blinding others on the scene.

Like all other Cairns helmet models, the XF1’s soft goods are removable, washable, and replaceable

Additionally, and like all other Cairns helmet models, the XF1’s soft goods are removable, washable, and replaceable – all without requiring the use of tools – which will help firefighters comply with various cancer prevention directives published by agencies like the Firefighter Cancer Support Network (FCSN).

Jason Traynor, MSA’s General Manager for Global Respiratory Protection and Fire Helmets, explained that the introduction of MSA’s newest jet-style helmet is not meant to replace any of the traditional helmet models the company currently manufactures, but rather serve as another option when choosing a fire helmet.

“Choosing a fire helmet is a very personal decision. It’s an icon of the profession and, for that reason, it represents a source of pride for many firefighters. And that’s why we solicited feedback from hundreds of firefighters throughout the design process. From these Voice-of Customer conversations, we knew the time was right to bring a jet-style fire helmet to the North American fire service market,” commented Mr. Traynor.

“At MSA, we’re dedicated to providing firefighters with the latest technology to help protect them when lives are on the line,” Mr. Traynor continued. “The Cairns XF1 looks entirely different than the ‘traditional’ brim-style helmet that U.S. firefighters wear today. And that’s the point. The Cairns XF1 represents a new and now NFPA compliant option that wasn’t previously available. As the global leader in fire helmets, we’re excited about the opportunities this helmet will bring to the possibility of interconnected personal protective equipment.” 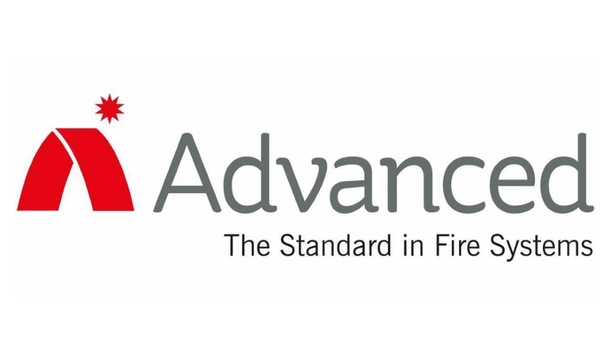 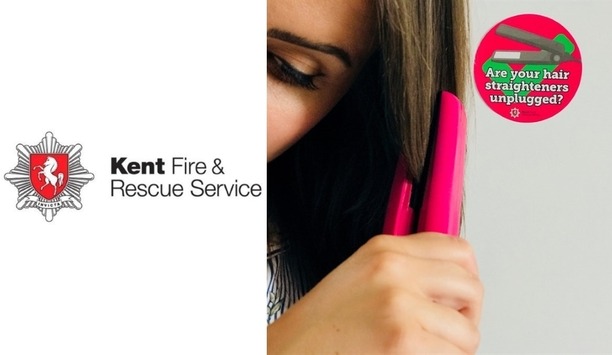 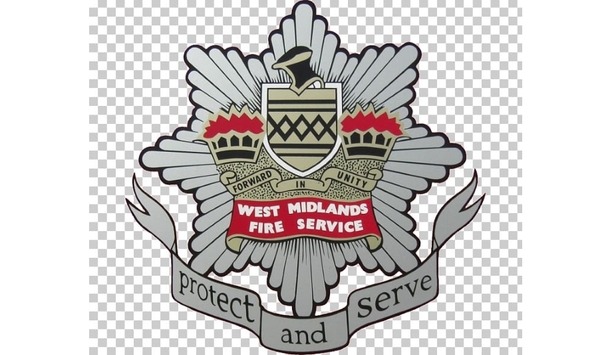