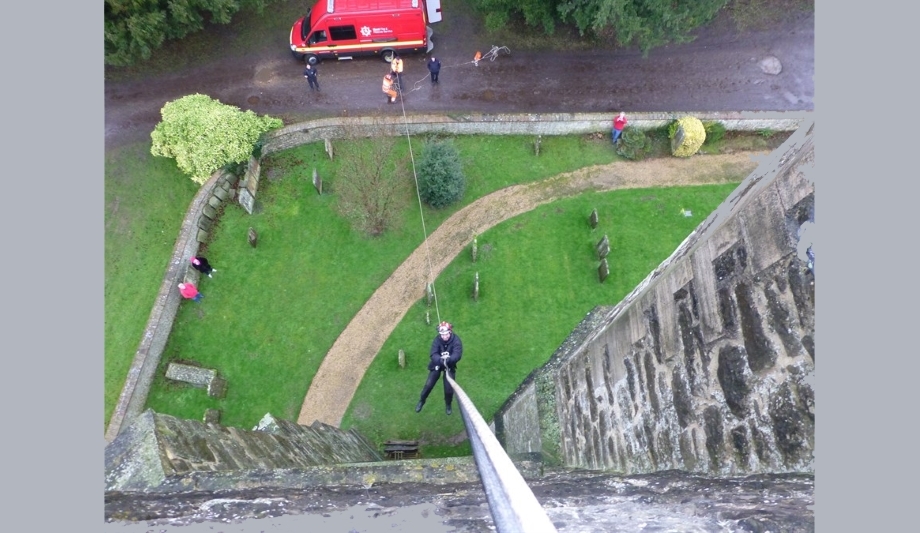 The scenario began when one of two bell-ringers carrying out maintenance on the bells slipped from the bell frame and had to be rescued from the church tower in Chevening last week.

Fortunately, the mock drama was part of a joint training exercise involving Kent Fire and Rescue Service and Kent Police.

The woman was trapped under a bell. A second bell-ringer found she was conscious but badly injured and had to go out of the church to get a signal for her mobile phone. She phoned 999 and Kent Police were first on the scene. They requested the assistance of KFRS’ technical rescue team.

The team is trained to use specialist equipment capable of handling a range of major emergencies which can lift, cut and remove concrete and rubble from collapsed structures along with sophisticated equipment for finding casualties, including special cameras and listening devices.

They attend the most complex and challenging incidents involving: confined space working; technical and rope rescues from height, down sewers or in trench collapses as well as life-threatening incidents such as road crashes involving heavy goods vehicles and building collapse.

Crew Manager, Steve Partington, said, “After assessing and stabilizing the casualty, we decided that the safest and most effective way of carrying out the rescue was to place her in a multi-integrated body stretcher (MIBS) to ensure she could be safely moved, while keeping her head and back as still as possible.”

He adds, “We devised a rope system to lower the casualty (now played by a rescue dummy) around 24 meters (80 feet) from the top of St Botolph’s Church tower, after it became clear that it would be quicker and easier than using the tight spiral staircase.”

After the safe removal of the casualty, the emergency services crews took the opportunity to practice their rapid descent by abseiling from the church tower.

Steve ended, “It was a valuable training exercise because it gave us a great opportunity to test our skills in a realistic environment working alongside people we may have to work with during a real-life incident. After the exercise we carried out a debrief during which we exchanged some really valuable learning outcomes.” 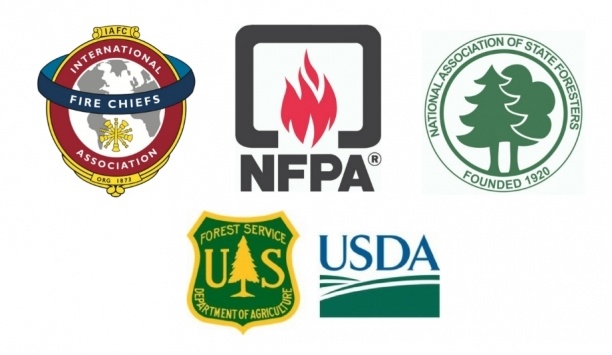 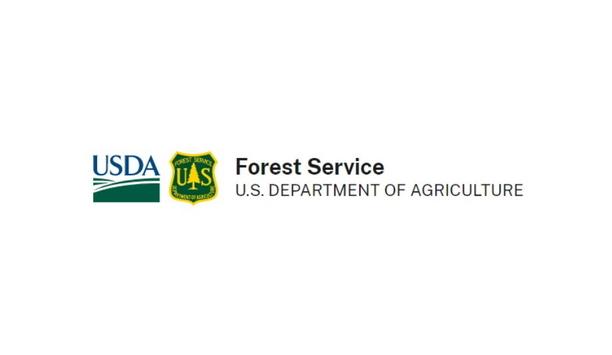