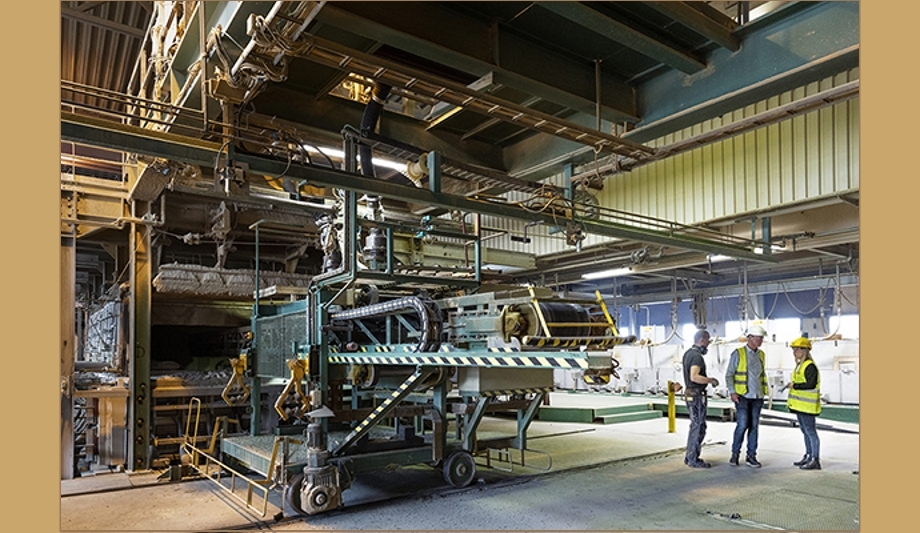 At insulation manufacturer Glava, they manage high risk and high production volumes. Hence, they are dependent on an efficient fire detection system. Here, they tell us why they chose Autronica. 60 tons of melted glass, and temperatures up to 1300 degrees Celsius: At the Glava manufacturing plant in the Norwegian town of Stjørdal, the production runs non-stop. The temperature is high when shattered glass is molten and spun into insulation, and the consequences of an incident in the smelting plant are enormous.

In the afternoon, evening and night, staffing is limited to a minimum. Only four people keep the 3500 square meters of factory under surveillance. Thanks to solid fire detection, they all know they are safe regardless. However, not long ago they experienced a completely different situation altogether.

"In the 90s, the Glava manufacturing plant and headquarters in Askim suffered a major cable fire, where a grand total of 600 kilometers of cable was destroyed by fire. Production was halted for weeks, and 60-70 electricians were hired to fix the problem. If we had had early warning in case of overheating, we could have saved several millions Norwegian Kroner," said Helge Bakken, an electrical engineer working in the Glava manufacturing plant since 1996. He talks about vast amounts of inflammable materials on the premises.

"Glava is a large manufacturing plant with lots of machinery, and we are bordering on the limit of what we can keep our eyes on."

Helge added, "When we rebuilt the Stjørdal factory in 2014, we wanted to install a proper fire detection system. We asked for tenders from a wide range of suppliers, and I feared that Autronica would be too expensive. I was pleasantly surprised when it turned out they weren’t the most expensive supplier by far. Additionally, the quality and service were far superior to any of the others. And of course, it was a bonus that they are a Norwegian company, and that most of the equipment is manufactured at their headquarters in Trondheim."

"With Autronica’s solution we have a complete overview form the screens in the control room. Graphical sectionalizations show where the alarm is triggered, and we get an early indication of heat generation. With the help of statistics, we quickly see what the normal temperature is. If there is a real emergency, the emergency light system will multiply the chance of evacuating the employees. There are few fault messages, and everyone here takes any alarm seriously," says fire safety manager, Håvard Sesseng. 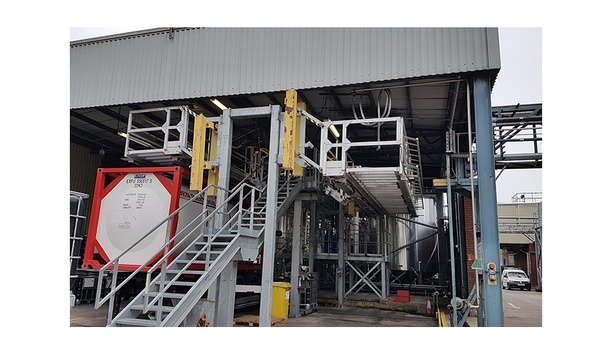 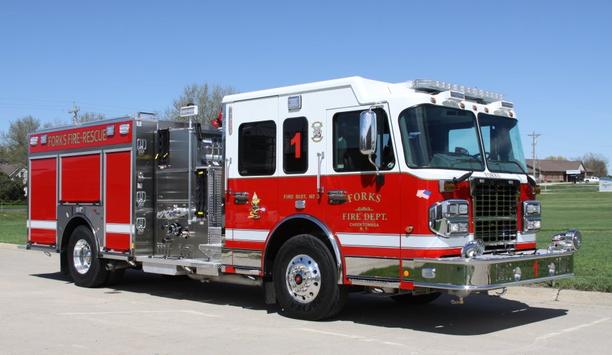