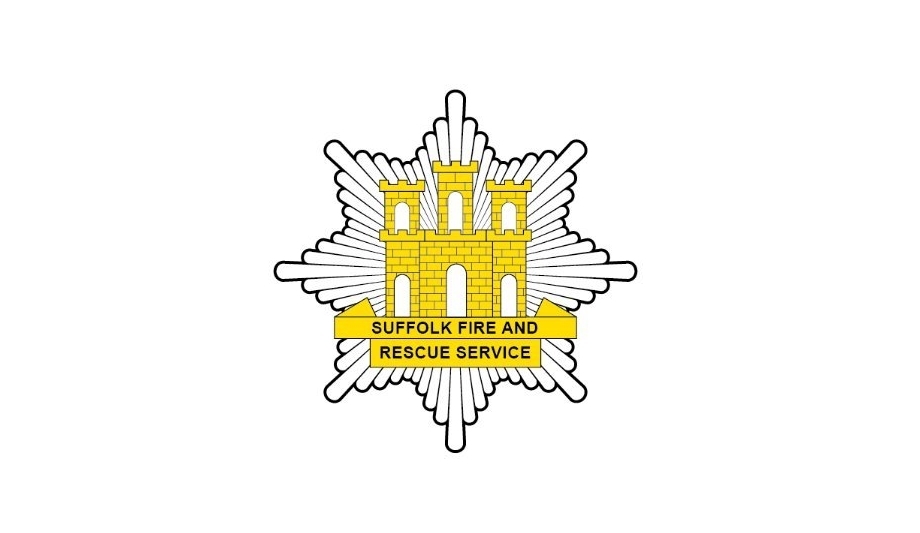 Firefighters, non-operational staff and volunteers from Suffolk Fire and Rescue Service have been recognized for their bravery and commitment at the Service’s annual awards, held at Ipswich East Fire Station.

A special award was also presented to 15-year old, Harry Hall. He came to the aid of a friend who had lost control of their bike and fallen over the sea wall in Lowestoft. Despite the immediate dangers, Harry jumped down to his friend and kept their head above the rising sea water until the emergency services arrived. Harry was presented with a Certificate of Merit for his actions.

Michael Edmondson-Bloom, firefighter at Newmarket Fire Station was presented with the prestigious Silver Axe. This award is presented to the individual judged to have had the best performance of all those who completed the new firefighter recruit ‘Approved to Ride’ course in the last year.

Ken Ashby, the service’s on-call firefighter liaison officer, received the Paul Proctor Award for his outstanding professional contribution. Ken started as a firefighter and has completed over 42 years’ service, raising over £250,000 for the Firefighter’s Charity, thanks largely to the car draw which he founded in 1987 at Newmarket fire station.

Over 40 awards were given to the Service’s firefighters and staff, including those for good conduct and long service, charity fundraising, teamwork, and actions at 999 emergencies.

The emergency services who were first on scene were extremely concerned for his friend’s safety"Councillor Rout, Suffolk County Council’s cabinet member for Environment and Public Protection, said “Events such as this are a humbling experience, reminding us all of the selflessness and professionalism of Suffolk’s firefighters and staff. This commitment extends to the way they engage with their local communities, such as attending events, fundraising and delivering prevention messages.”

Mark Hardingham, Chief Fire Officer of Suffolk Fire and Rescue Service, said “The awards not only recognize our Service’s firefighters and fire stations for their commitment, but also our volunteers and non-operational staff. This is a fire service I’m incredibly proud of, it is truly one team with everyone playing an important role. I’m especially delighted to see Harry receive his award for helping his friend in very difficult circumstances.

He adds, "The emergency services who were first on scene were extremely concerned for his friend’s safety. The firefighters who attended from our Lowestoft stations were very impressed with Harry’s quick thinking and bravery.” 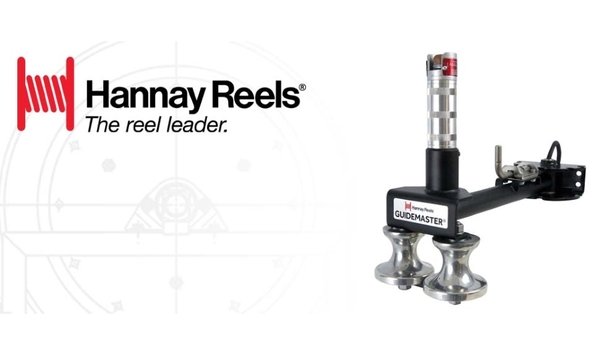 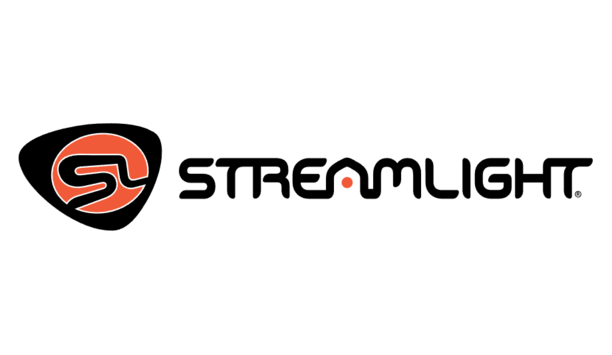 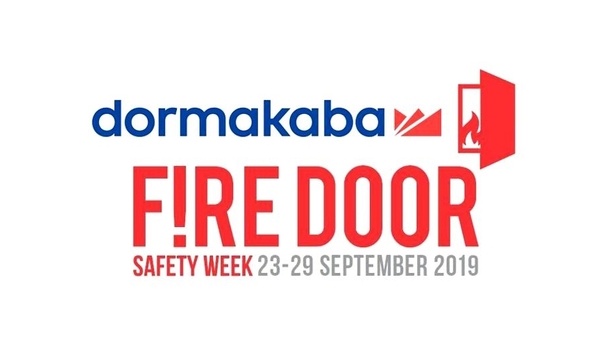