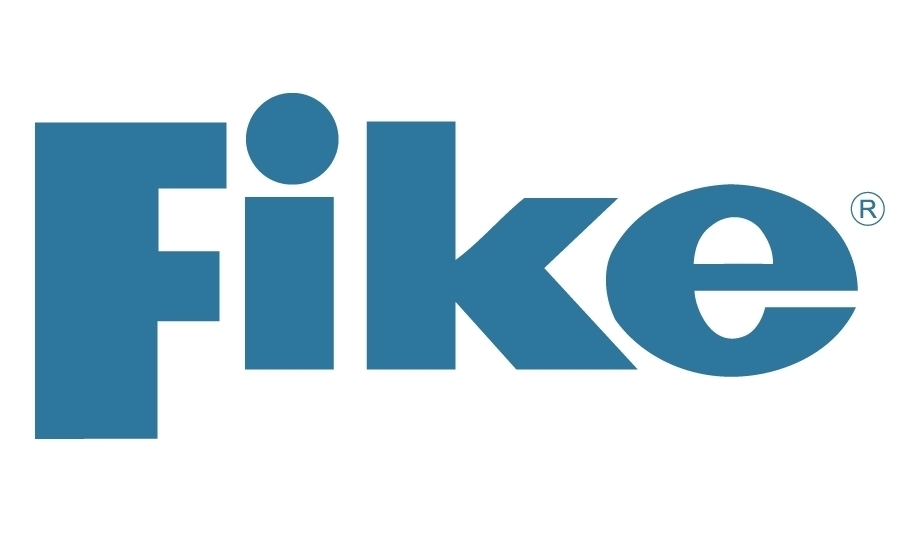 In 2003, Jeffrey Energy Center (JEC), the coal-fired plant in Kansas, was recognized by the Powder River Basin (PRB) Coal User’s Group as its PRB Plant of the Year. Industry recognition was achieved through plant safety, plant performance, environmental achievements and overall plant cleanliness.

Over the years JEC has undertaken a number of projects and process changes to further improve the plant. Enhancements to the fire detection and suppression systems have been a vital part of the plant’s earned recognition as a pacesetter plant.

Fike Corporation was invited to submit a performance specification and budget

The recommendation included a system featuring DuPont’s FE-25™ extinguishing agent, as well as the advanced technologies of a new detection and control system. Fike Corporation was invited to submit a performance specification and budget to replace the existing Halon 1301 systems.

Solutions to Improve Safety and Performance

In addition, FE-25 is safe for people, the environment and sensitive computer equipment and electronic controls, thus satisfying the environmental requirements of the specification. Remote displays were specified for network connection to the new Cheetah control unit, which is capable of monitoring and controlling multiple zones and up to 508 addressable devices, for future expansion.

It was advised that VESDA LaserPLUS® air sampling detectors with display units also be connected to the Cheetah control unit, to handle coal dust and other contaminants in a high-air-movement environment. Each of the systems was designed by a NICET Certified Fire Protection Engineering Technician, and upon receiving approvals, was installed in August of 2005.

Jon Stoddard was so completely satisfied with the installation that Westar Energy is planning to use Fike fire protection systems exclusively for all future projects at JEC. The budget for installing similar systems on Unit 1, has already been approved. 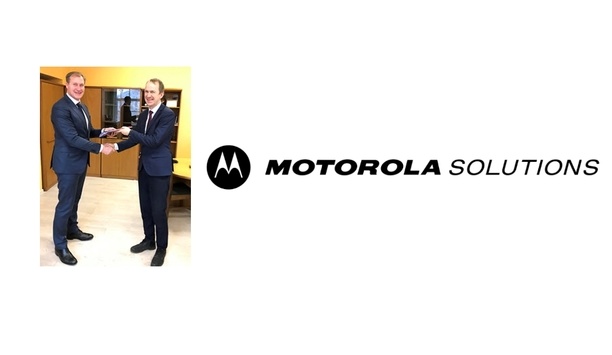 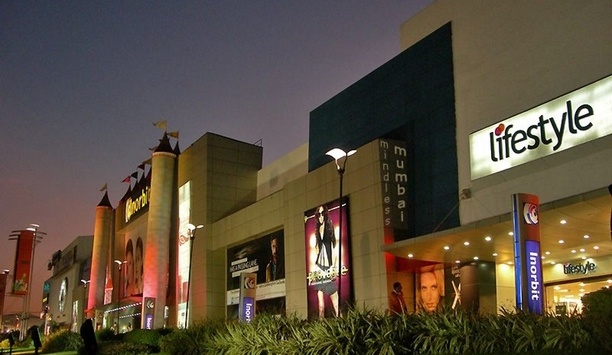 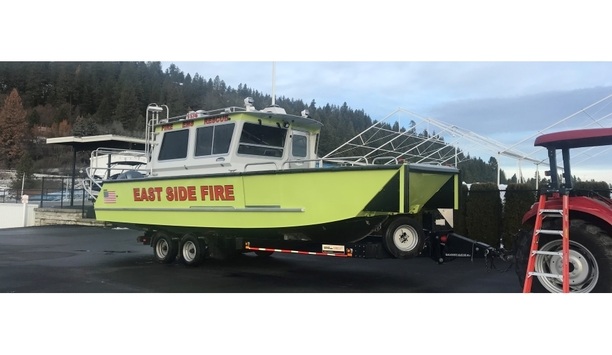