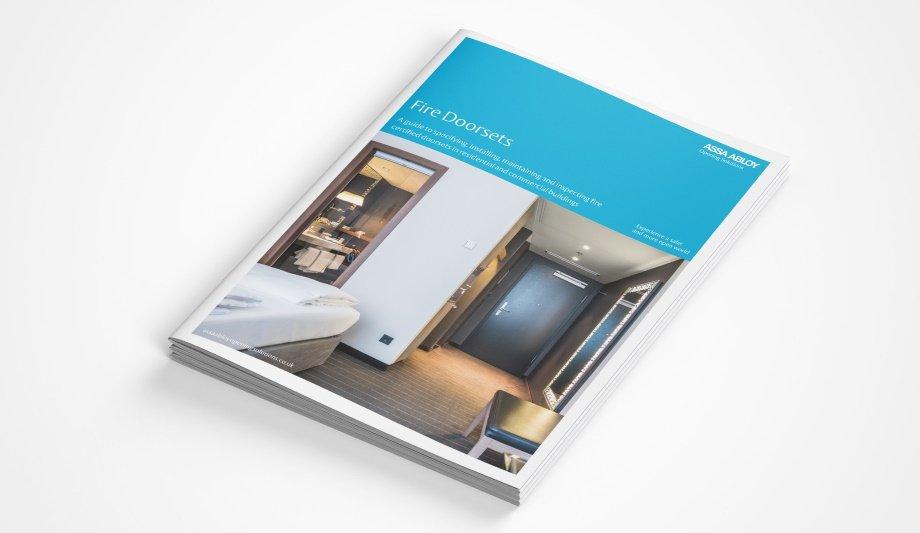 The ‘Fire Doorsets’ best practice guide has been compiled, based on the knowledge and expertise of ASSA ABLOY’s FDIS-trained inspectors, as well as key insights, and information gathered from a range of third-party accreditation bodies, and trade associations, including the Door and Hardware Federation (DHF), the Fire Industry Association (FIA) and Secured By Design (SBD).

The best practice guide is intended to help all those responsible for fire safety in residential and commercial buildings, such as architects and specifiers, installers, landlords, local authorities, building owners, and facilities managers, particularly at a time when fire safety is in the spotlight, due to the national Fire Door Safety Week 2021 campaign.

Scheduled to run from September 20 - 26, 2021, the Fire Door Safety Week 2021 campaign hopes to raise awareness of the critical role that fire doors play in saving lives and protecting property. Established by the British Woodworking Federation (BWF) and supported by the BWF Fire Door Alliance, the awareness campaign illustrates why it’s crucial to understand the factors that ensure a fire door performs as intended, with product manufacture, quality, installation and maintenance, all playing a part.

Eryl Jones, Managing Director of the ASSA ABLOY Door Hardware Group, said “The correct specification, maintenance, and management of fire doors can be the difference between life and death for people, not to mention the damage fires can cause to property and valuables. In our new ‘Fire Doorsets’ guide, we tackle all considerations, throughout a fire doorset’s lifecycle.”

He adds, “From standards, certification, and security, to their design, specification, and installation, right through to their ongoing usage, maintenance, and inspection, our intention is to help empower those responsible for fire safety, with everything that they need to know.”

Eryl Jones further said, “Some of the stats surrounding fire safety in the UK are staggering. There are 20,000 commercial fires in the United Kingdom every year. Research suggests that the economy has lost £1 billion in GDP and 5,000 jobs from preventable fires in commercial properties. One study found that larger fires in schools cost on average £2.8 million to repair and in some cases, as much as £20 million.”

He adds, “Last year, a Freedom of Information request responded to by 147 UK local authorities, found 63 percent of planned fire door maintenance and the replacement did not progress, as scheduled. It’s clear that there’s still plenty of work to be done around improving awareness of the critical role that fire doorsets play in protecting life and property.”

Eryl Jones concludes by stating, “We hope our new guide acts as an invaluable resource for those tasked with fire safety in buildings, ensuring everyone throughout the doorset’s lifecycle plays their part, in upholding the highest fire safety standards.” 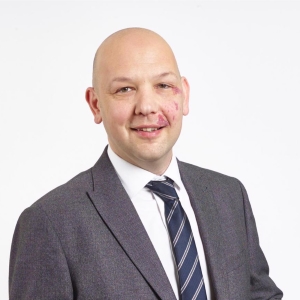 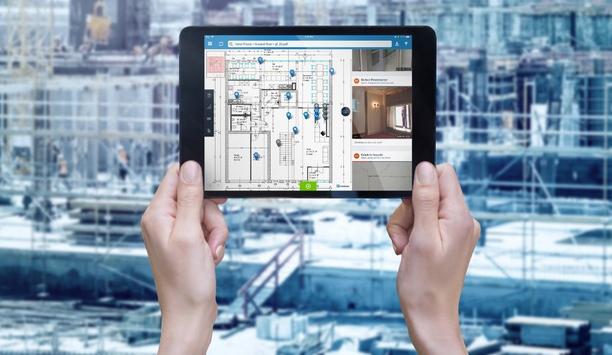 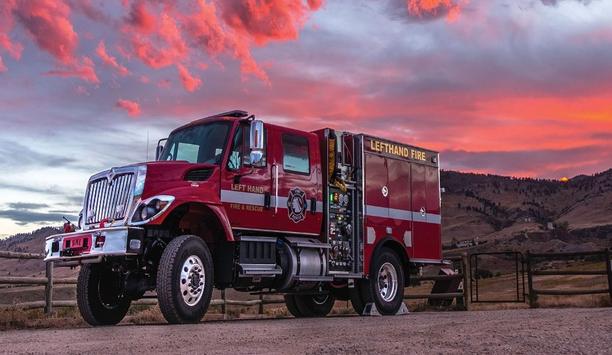 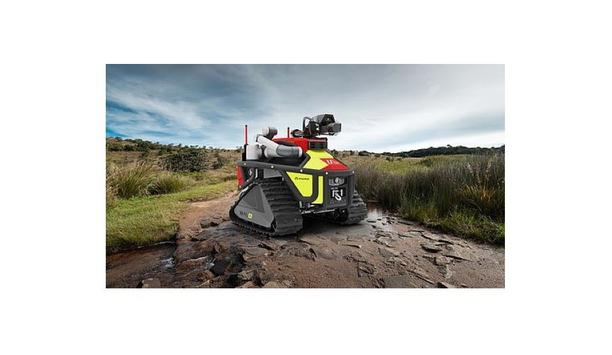 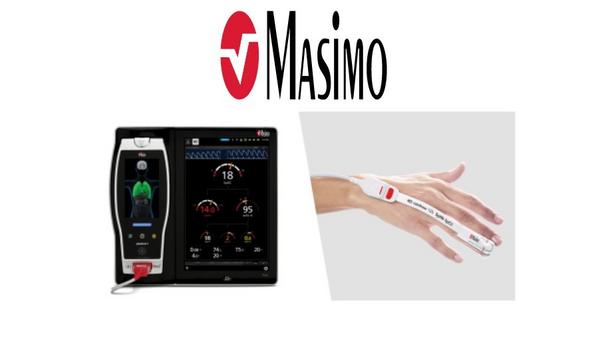