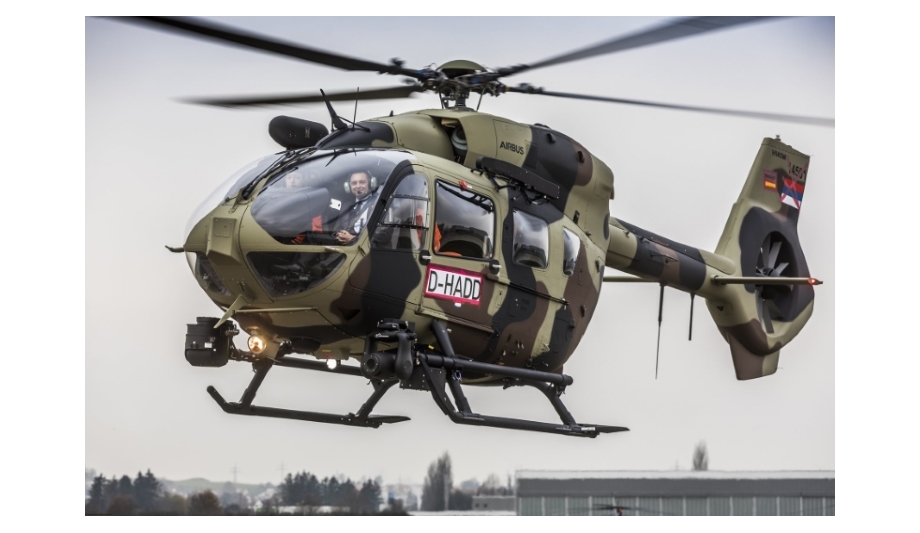 Altogether, Serbia will receive nine H145Ms, earmarked for the Air Force and for the Ministry of Interior. Four of the Air Force’s aircraft will be equipped with the HForce weapon management system.

“We assess the implementation of the contract as an example of successful cooperation and positive business practice,” said Aleksandar Vulin. “All the activities so far have been carried out within the agreed deadlines, and we expect the future activities to be implemented in the same manner. We are particularly pleased to point out that the activities of the industrial cooperation covered by the contract are taking place within the planned timelines.”

“I would like to thank the Serbian government and personally Defence Minister Vulin for their trust in the latest member of our H145 family and for the smooth cooperation since the negotiations started in 2016,” said Wolfgang Schoder, CEO of Airbus Helicopters Germany. “We see a lot more opportunities for the H145M in Europe and beyond.”

Airbus will also support Serbian manufacturing plants and research and development institutions to obtain relevant qualifications and certificates to become a supplier.

The H145M has several optional equipment packages that can be installed or removed depending on the assigned mission. With a maximum take-off weight of 3.7 tonnes, the H145M can be used for a wide range of tasks, including troop transport, utility, surveillance, air rescue, armed reconnaissance and medical evacuation.

The HForce system, developed by Airbus Helicopters, will allow Serbia to equip and operate their aircraft

The Serbian aircraft will be equipped with a fast roping system, high-performance camera, fire support equipment, ballistic protection as well as an electronic countermeasures system to support the most demanding operational requirements. The HForce system, developed by Airbus Helicopters, will allow Serbia to equip and operate their aircraft with a large set of ballistic or guided air-to-ground and air-to-air weapons.

The H145M is a tried-and-tested light twin-engine helicopter that was first delivered in 2015 to the German Armed Forces and has since been ordered by Hungary, Thailand and Luxemburg. The program’s maturity allows Airbus Helicopters to execute orders on cost and on schedule. Mission readiness of the H145Ms already in service is above 95 percent. 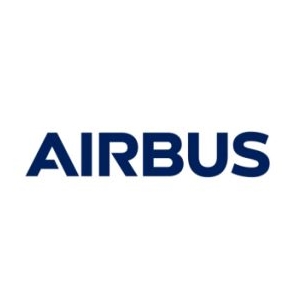 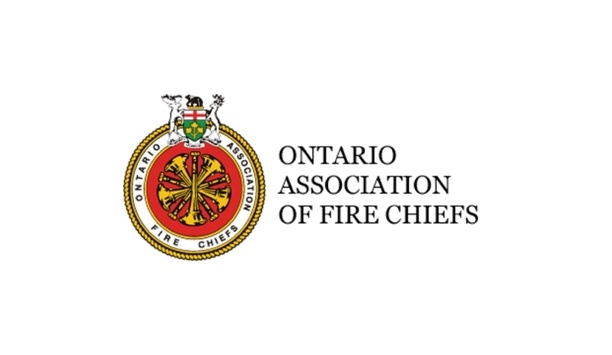 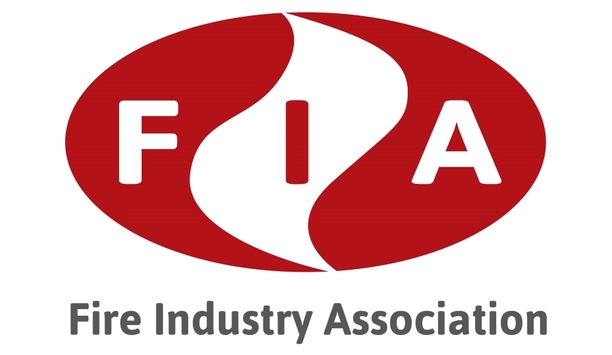 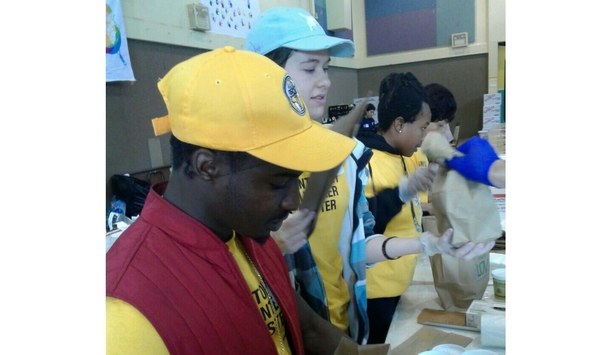