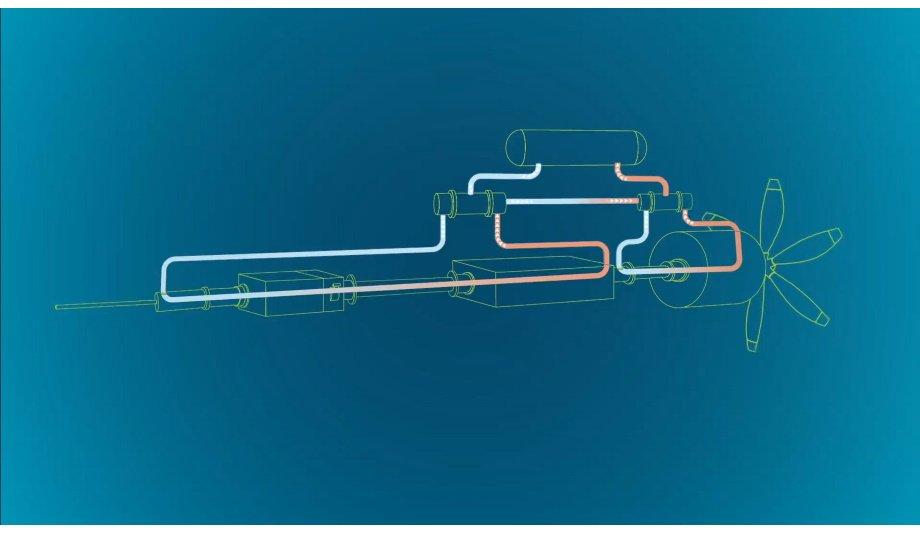 Airbus has launched ‘Advanced Superconducting and Cryogenic Experimental powertraiN Demonstrator’ (ASCEND), in order to explore the impact of superconducting materials and cryogenic temperatures on the performance of an aircraft’s electrical propulsion systems.

The introduction of superconducting materials can lower electrical resistance, meaning that electrical current can supply power without energy loss. When coupled with liquid hydrogen at cryogenic temperatures (-253 degrees Celsius) electrical systems can be cooled in order to significantly increase the performance of the overall electric propulsion system.

Airbus will use ASCEND to explore the feasibility of these promising technologies, in order to optimize propulsion architecture

Airbus will use ASCEND to explore the feasibility of these promising technologies, in order to optimize propulsion architecture, ready for low-emission and zero-emission flights.

Results are expected to show the potential for component weight and electrical losses to be at least halved, as the volume and complexity of systems installation is reduced, as well as a reduction in voltage to below 500V, compared to current systems. ASCEND will assess electric architectures from several hundred kilowatts to multi-megawatt applications, with and without liquid hydrogen on board.

Airbus will design and build the demonstrator over the next three years at its E-Aircraft System House. Solutions that could be adapted to turboprop, turbofan and hybrid propeller engines will be tested and evaluated by the end of 2023.

It will support Airbus’ decision making-process for the type of propulsion system architecture required for future aircraft. ASCEND is also expected to support performance improvements on existing and future propulsion systems across the entire Airbus portfolio, including helicopters, eVTOLs, as well as regional and single-aisle aircraft.

The demonstrator is hosted within Airbus UpNext, an Airbus subsidiary created to give future technologies a development fast-track by building demonstrators at speed and scale, evaluating, maturing, and validating new products and services that encompass radical technological breakthroughs. 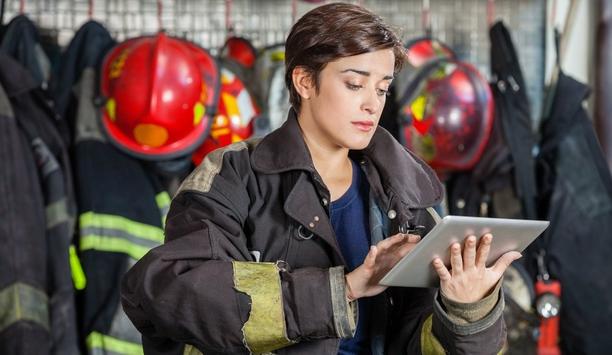 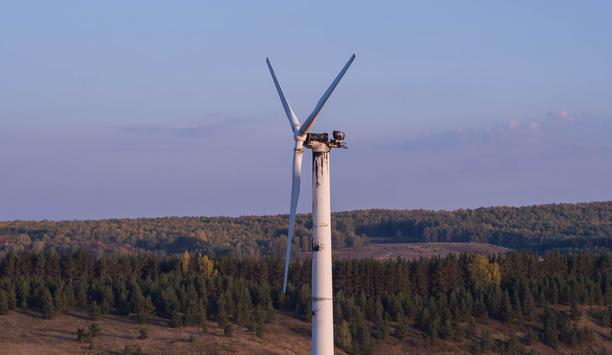 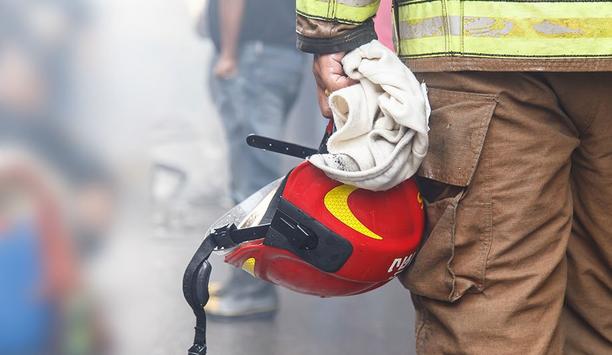 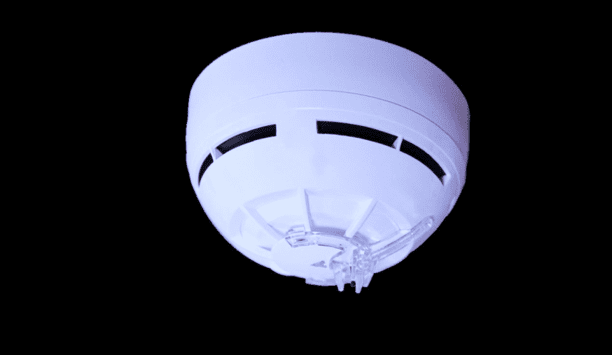 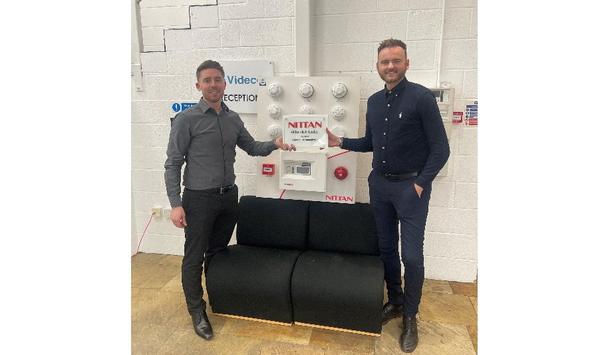 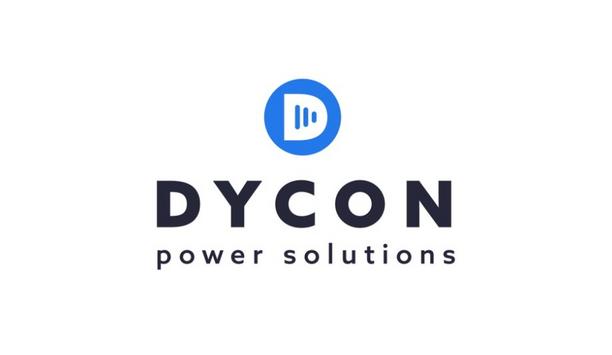