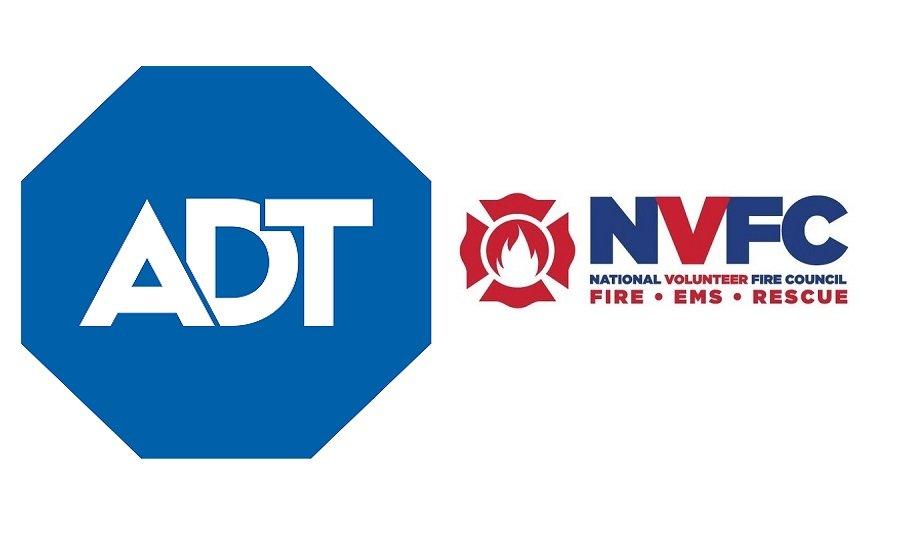 Due to the GPS in mobile phones, users live in a world where friends and family can track each other’s every move, mobile apps, and smart home devices to meet up, stay connected, and even watch one another make it safely home. But in an emergency, if a person calls 911 from a mobile phone, the operator likely has less information than a rideshare driver.

Despite significant advances in technology that allows for the collection and sharing of geolocation information, few severely underfunded 911 centers have been able to utilize it to help save lives.

At the same time, its been reported that staffing shortages and increased demand on 911 center operators have contributed to longer than normal hold times for emergency calls, further tying the hands of emergency operations centers.

This could change if Congress approves federal funding to modernize 911 call centers, giving them the capability to accept and use geolocation and other types of data to find and help people in their greatest time of need, as well as to seamlessly transfer calls to available operators in neighboring communities that can process emergency calls and request assistance.

Negotiators in the House Democratic caucus recently whittled down the initial proposal for $10 billion in funding to only $500 million. It is unclear what the final number will be or how much the smaller sum could deliver—but, simply put, some level of funding is imperative.

With today’s smart and connected homes, first responders have the potential to receive so much more, and better, information. For instance, today’s smart alarm systems can, with customer consent, include images from internet-connected cameras; motion detectors can verify people’s presence within a structure; perimeter cameras can capture a license plate or vehicle make and model.

It’s the difference between a 911 operator getting a voice call to report a burglar alarm versus a digital message with the alarm location, a photo/video montage of a person breaking in, what kind of vehicle the suspect was driving, and whether the suspect is in the house.

Similarly, it’s the difference between a 911 operator getting a report of a smoke alarm versus knowing what room(s) the smoke is coming from, how many people (including children) are in the house (and in what rooms), and whether there are pets.

This level of intelligence not only helps people in distress but also helps protect first responders. This information is available right now, but outdated 911 call center technology cannot yet receive it.

Death of the landline

More than 80 percent of 911 calls now come from mobile phones, according to the FCC. While this may not be a problem if the caller can provide the address, it is less helpful in situations where a person is injured or fears for their safety, is close to their attacker, (e.g., domestic violence), or if they don’t know their exact location.

Help is increasingly needed outside of the home

Nearly 1 in 3 Americans live in a county that experienced a weather disaster between June and August of 2021, according to a Washington Post analysis of data from FEMA and the U.S. Census. When disasters hit, lines of communication are sometimes limited, people flee their homes for safer places, or they can become trapped in transit, meaning they frequently can’t be traced using the current 911 technology.

If the current weather-related disaster rate continues, it will become even more important for 911 operators to automatically receive GPS location information.

Existing tech could save 10,000 lives per year

How many more could be saved with better information from smart homes and devices? If a driver can find a customer to deliver her takeout meal, an ambulance should be able to use the same geolocation data to save a life.

Congress has the authority to act now to save lives and support 911 call center personnel and the first responders who rely on the data they collect and supply by funding a national Next Generation 911 system upgrade. ADT calls on Congress to come together in support of the first responders and 911 centers to better protect and connect what matters most. 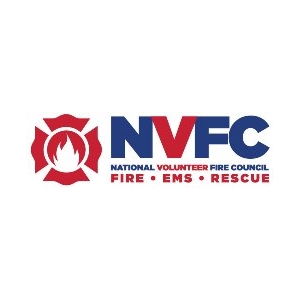 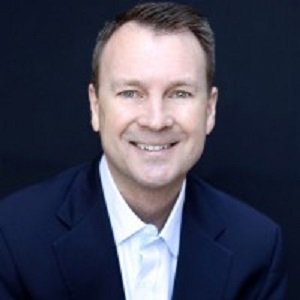 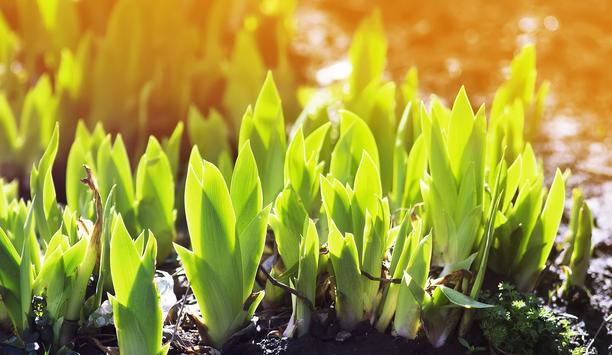 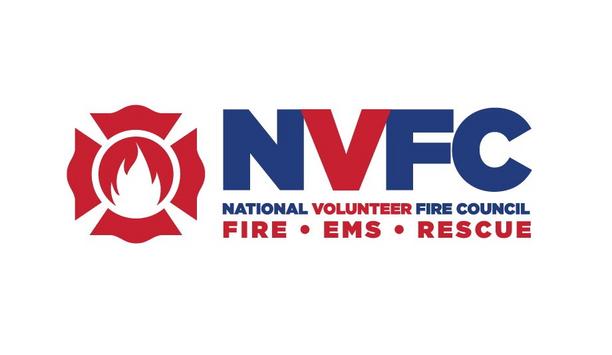 NVFC Webinar On Updates To The Assistance To Firefighters Grant Program