In Search Of Best Practices As Grenfell Tower’s Impact Reverberates

From a dozen or more perspectives, the tragic fire at London’s Grenfell Tower was a wakeup call.

In short, the Grenfell fire is the kind of colossal event that shakes aside any complacency that stems from a decades-long trend of decreasing deaths from fire. It takes a tragedy of such monumental proportions to get the full attention of government, regulators, fire professionals, and the general public. In the aftermath of the tragedy, the challenge is to focus that attention in ways that can have a real impact on preventing future tragedies.

A torrent of questions and second-guessing have emerged from the Grenfell experience. How should building regulations change, including the use of aluminum composite material panels that contributed to the rapid spread of the fire? What about building designs? Grenfell Tower had one central stairwell and one exit. Are more sprinkler systems needed in residential buildings, and what obstacles must be overcome to make it happen?

Related to the response to the fire, how did officials who advised residents to “stay put” for two hours as the fire was spreading contribute to the death toll? How should practices change, given that “stay put” is often the advice to residents in a high-rise building fire likely to be easily contained? Every action taken in response to the fire is being scrutinised. Will useful new best practices emerge? Are more sprinkler systems needed in residential buildings, and what obstacles must be overcome to make it happen?

Sufficiency of firefighting equipment is another concern. In the Grenfell fire, how was the firefighting effort impacted when a tall ladder did not arrive for more than 30 minutes? What was the role of low water pressure? Were there problems with radio communication?

The Grenfell Tower Inquiry, ordered by Prime Minister Theresa May on the day after the fire, is examining every detail. The inquiry’s chairman has promised that “no stone will be left unturned.”

Meanwhile, it behooves all of us to ponder what lessons we can learn from the tragedy, and to ask how we can apply those lessons to prevent future tragedies.

Fire Sprinkler Failures In Buildings: Why They Happen & What To Do 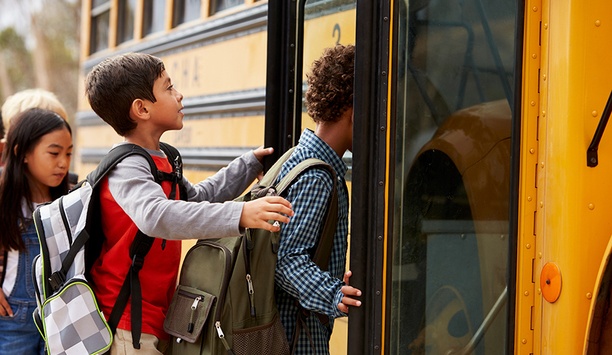 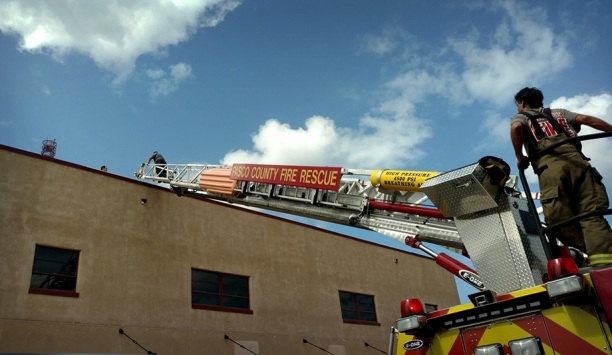 Virtual Reality Emerging As A Training Tool In The Fire Service 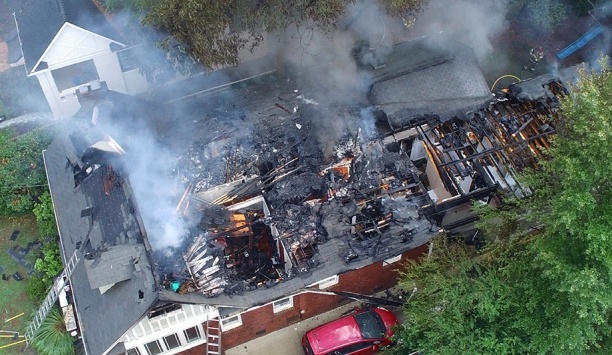 How Fire Departments Use Drones To Save Lives