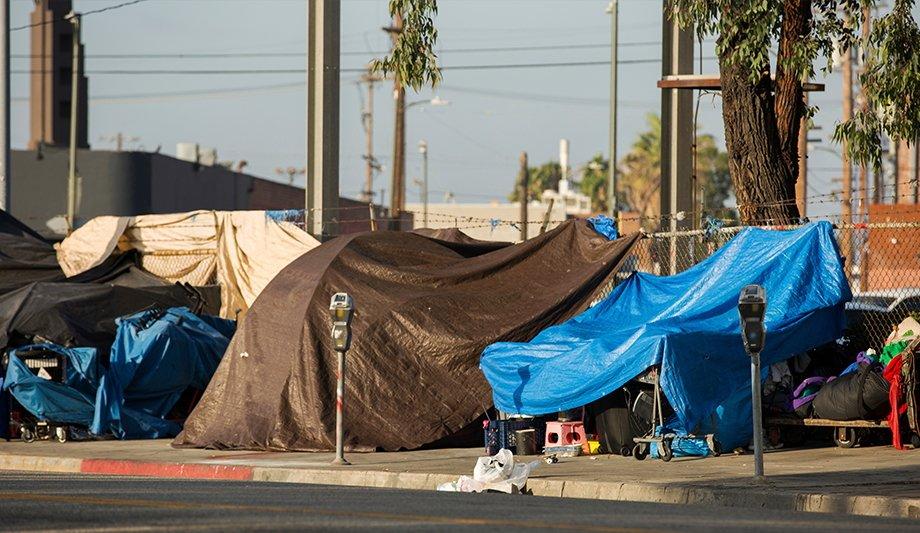 There are more than half a million homeless people in the United States, including many who deal with mental illness, drug addiction, and other problems. At homeless shelters where some of them are housed, attention to fire prevention may take a back seat to other concerns, such as adding capacity. More troubling are fire hazards at makeshift housing sites and homeless camps.

Fire calls to homeless encampments run the gamut, including many of the same types of emergencies as other calls. Because homeless people often use fire for cooking or warmth, there are brush fires or abandoned building fires. Inside the makeshift tents in homeless encampments, residents may use or store propane, butane, car batteries, or other hazards.

Homeless persons often run extension cords from nearby power poles that provide jerry-rigged power systems that can create additional fire hazards. Nearby fire hydrants may have been tapped for drinking or bathing and therefore are not available in an emergency.

Responding to fires at homeless encampments requires additional training for firefighters, especially in issues such as mental health, addiction, de-escalation tactics, crisis resolution, etc. More personnel are often needed on a call; for example, someone may be needed to keep watch on equipment that might otherwise be stolen.

EMS calls to homeless encampments also run the gamut from minor strains and sprains to overdoses, behavioral health issues, or shortness of breath.

Fires that start in homeless camps can obviously go on to cause widespread damage beyond the confines of the camps. For example, the Skirball wildfire in Los Angeles in December 2017 started in a homeless camp and later destroyed several homes. After the fire, Mayor Eric Garcetti had firefighters map out the locations of encampments in high fire danger zones, including in the dry, brush-covered canyons in the Hollywood Hills next to residential areas.

Fire hazards prompted a campaign to educate homeless individuals about fire safety, especially in the winter

Fire hazards in homeless encampments drew attention in 2014 in Taylors, S.C., after emergency responders saw smoke coming from under a bridge and later found a homeless man with third-degree burns. The incident prompted a campaign to educate homeless individuals about fire safety, especially in the winter.

Precautions to prevent fires among the homeless population include making sure campfires are confined to dug-out pits and/or are surrounded by rocks or other non-combustibles. 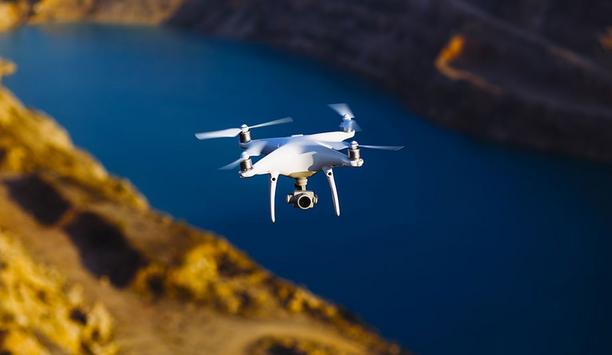 DroneResponders: Promoting Use Of Drones For Public Safety, Including Fire 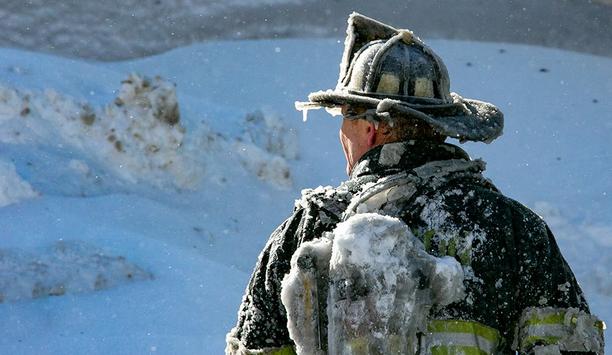 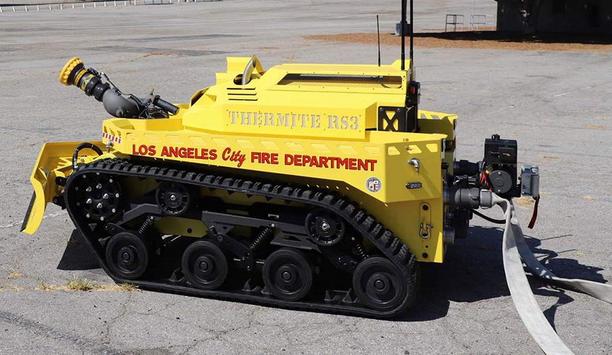 Redeploying A Firefighting Robot To Spray Disinfectant And Fight COVID-19