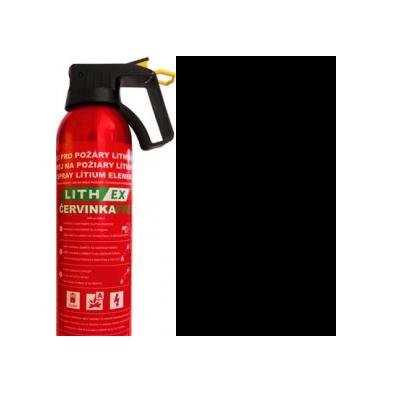 It is an self contained extinguishing unit which contains Aqueous Vermiculite Dispersion extinguishing agent used in conjunction with a propellant. Enhanced fire extinguishing properties when compared to the existing products make it the only fire extinguishing agent you should consider for Lithium Ion battery fires. It can be used as an extinguishing equipment for gadgets as well as in household or wherever the lithium battery is located. Might be used for electronics extinguishing as well. Water content cools the fire source. Vermiculite platelets encapsulate the fuel source creating an oxygen barrier. The vermiculite film is not electrically conductive. It is nearly twice as effective as water on a class A fire, it can be applied as a fire break to prevent the propagation of fire and is environmentally friendly. 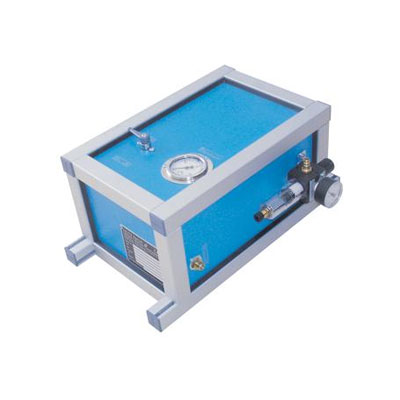 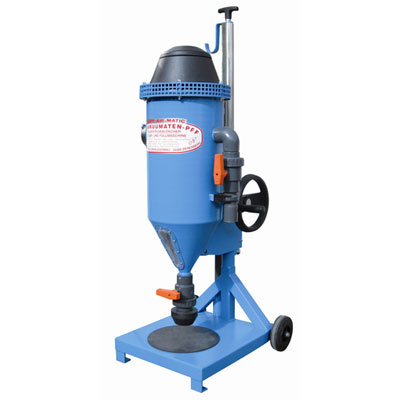 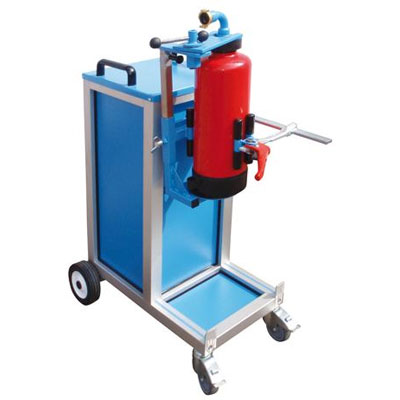 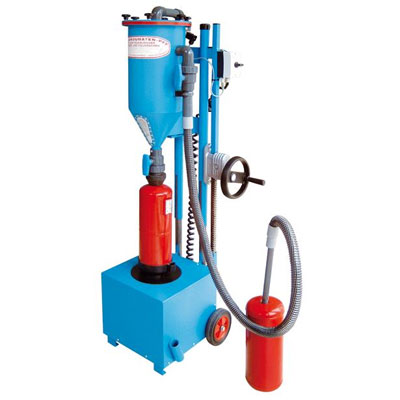 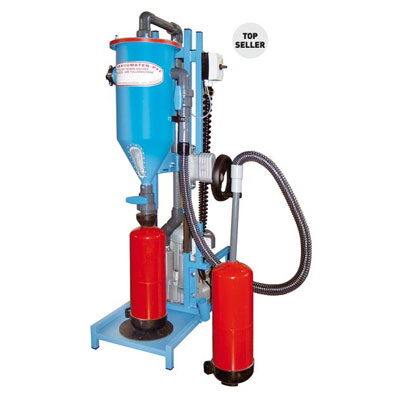 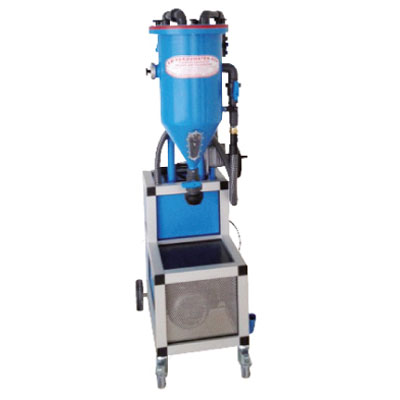 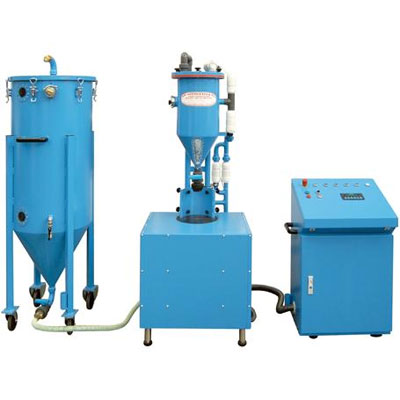 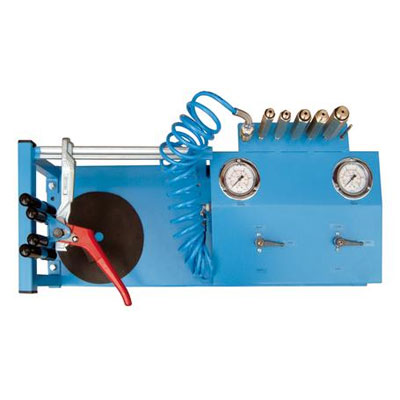 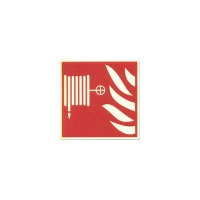 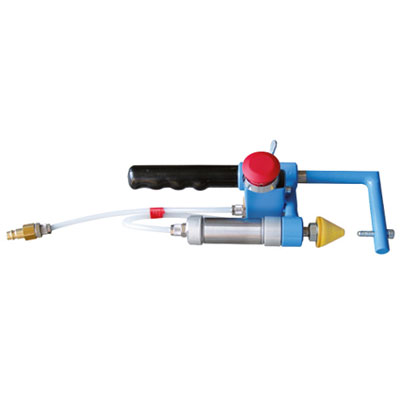 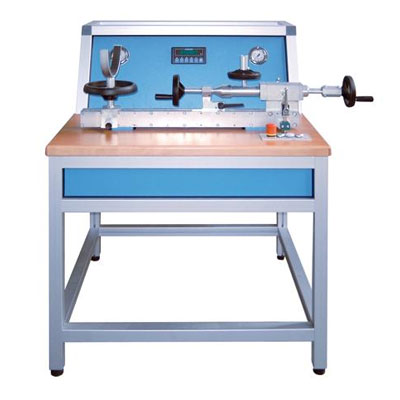 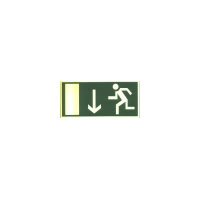 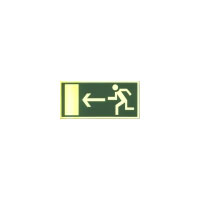 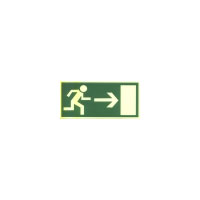